Newly promoted English side, Watford, was spotted wearing the emblem of Dogecoin on its sleeve during the club’s first premiership game of the season. 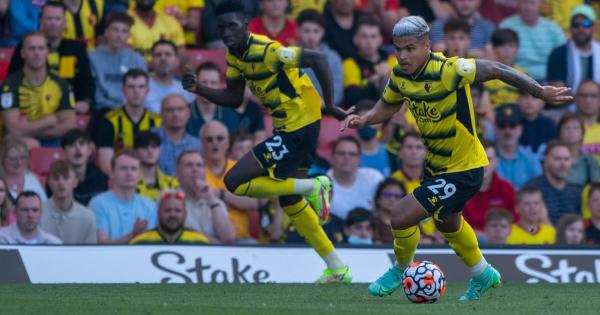 The English Premier League started with much aplomb during this weekend and it would be one to remember for long not only for sport lovers but also crypto enthusiasts at large.

Newly promoted premiership team, Watford FC was spotted wearing an emblem of the meme coin, Dogecoin, during its opening fixture against Aston Villa in the premier league.

According to a report from The Athletic, the move was facilitated by Stake.com, a crypto casino and sports betting site, who also doubles as the club’s official shirt sponsor. It was revealed that the firm paid for the addition of the Dogecoin emblem to the sleeve of the club in order to further promote the meme coin.

Not only that, Stake.com would also be giving out over $2 million worth of Doge which translates to roughly around 10 million units of the asset on its own platform.

Part of the report reads “the deal — a collaboration with main shirt sponsors Stake.com — will be worth in the region of £700,000 [$970,000] to the Premier League newcomers and could break their previous sleeve partnership with bitcoin of £1 million if it gains global traction.”

Notably, this is not the first time that Watford football club would be having a crypto-related shirt sponsor. In 2019, the club had sportsbet.io, another crypto betting site, as one of its major sponsors and it wore the name of the brand on its jersey, while Bitcoin was written on its sleeves during the said season.

The latest move and adoption of a crypto asset by a football club is not the first time that the two spaces would be collaborating.

We recently reported how Paris St Germain had involved its club fan token $PSG as part of the financial package that was able to lure former Barcelona captain, Lionel Messi to France.

During the past week Dogecoin’s rally outpaced the biggest cryptocurrencies, including Bitcoin and Ethereum. 1 read

After being sued over a “misleading” Dogecoin campaign, the biggest crypto exchange in the US is facing a lawsuit over NASDAQ listing. 1 read 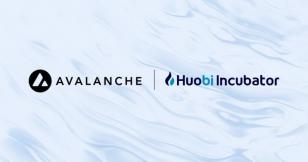