Scammers have stolen identities to claim the wallet sign-up bonus. 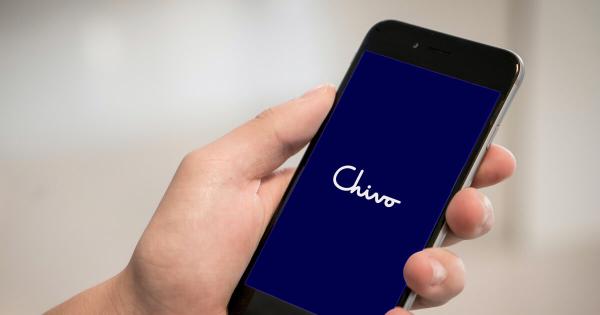 Photo by Terje Sollie from Pexels

According to El Mundo, identity thieves have targetted the Chivo wallet leading to further doubts around Bitcoin adoption in El Salvador.

President Bukele sold the idea of Bitcoin as legal tender based on “banking the unbanked” and reducing overseas remittance fees. Payments to friends and family from Salvadorians living and working abroad account for 22% of the country’s GDP.

But public backlash and international pressure against the move continue to mount. Now, with reports of poor wallet security, maintaining that line is increasingly more difficult to do.

Then again, do crypto advocates expect too much?

Week 4 since El Salvador’s Bitcoin experiment went live, and things are not going as planned.

Not only was the process marred by increasingly violent public protests, but the administration has also faced international resistance with the World Bank and International Monetary Fund leading the charge.

To top things off, this week, it emerged that some Salvadorians discovered that scammers had enabled their accounts without consent.

Wallet registration happens via a Unique Identity Document (DUI), a telephone number, date of birth, and a photo upload.

But social media is awash with reports of people claiming their DUI was already activated, and the Bitcoin bonus was withdrawn.

“My DUI has also been registered in the Chivo App without my knowledge. Magnificent security standards that the government app manages to transact money.”

In a bid to boost adoption, the Chivo Wallet offered $30 worth of Bitcoin as an incentive for citizens to sign up.

On September 25, three weeks from going live, President Bukele tweeted that over 2 million Salvadorians had downloaded the wallet. He added that the uptake was greater than that of people signing up for bank accounts.

Chivo is not a bank, but in less than 3 weeks, it now has more users than any bank in El Salvador and is moving fast to have more users that ALL BANKS IN EL SALVADOR combined.

However, the question is, how many Chivo Wallets were activated by scammers only looking to steal the $30 bonus?

How did the crypto community react?

It’s worth remembering that Bitcoin’s rollout as legal tender in El Salvador is an experiment.

While some have criticized the speed of the rollout, which was announced in June and launched in September, it’s fair to say that the project was being worked on long before June.

“The president forced out the project out of the oven. You don’t adapt a national currency in just months.”

Nonetheless, in many ways, having longer (than four months) to refine the wallet further suggests a lack of thorough development and testing.

Another Reddit user pointed out that crypto folks expect too much, as far as changing the world is concerned. Adding that El Salvador has more significant and pressing problems than “blind adoption” can fix.

“People in this sub live with hopium not realising crypto and Bitcoin will not solve the problems of a country filled with unrest, crime, and corruption.

Adoption is great, but blind adoption is not a solution, especially for developing countries facing much bigger problems that put in risk the lives of its people.”