In a detailed letter to the Dutch Parliament, finance minister Wopke Hoekstra has called for a concerted effort to regulate cryptocurrencies within the European Union so as to bridge the many gaps that currently exist within their financial ecosystem. 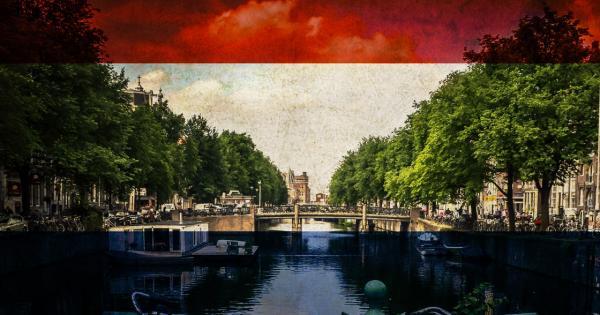 Photo by Jace Grandinetti on Unsplash

In a detailed letter to the Dutch Parliament, finance minister Wopke Hoekstra has called for a concerted effort to regulate cryptocurrencies within the European Union so as to bridge the many gaps that currently exist within their financial ecosystem.

Hoekstra also expressed his views regarding the growing number of crypto investors within the Netherlands and asked the parliament to consider a drastic overhaul in their economic setup so that it can accommodate virtual currencies.

Considering the current financial climate of Europe where a majority of the population is now getting on the crypto train, Hoekstra said that he would like to talk to banks and credit card companies so as to warn customers about the risk buying alt-coins on credit.

Not only that, in his letter, the finance minister also talked about the possible misuse of digital assets in relation to funding terrorist activities and promoting money laundering.

According to the source, Hoekstra added:

“Cryptocurrencies are a new phenomenon, on which current supervision and regulatory framework is still insufficiently equipped. Having regard to cross-border nature of the market, it requires closing these gaps [between the] European and international approach. This approach still needs to take shape, but discussions about that have started. The process will require time and coordination.”

What is Hoekstra proposing?

In his letter, Hoekstra has outlined a step-by-step process to regulate the crypto domain by filling all of the gaps that exist between consumers and investors today. The finance minister also mentions that a new system needs to be implemented that can help ensure the long-term stability of financial markets within the EU as a whole.

While he does promote the use of technologies like cryptography and DLT to introduce more financial transparency, he also says that certain defined boundaries need to be established so as to allow government agencies to take action as and when an economic problem arises.

Lastly, Hoekstra talks about the cross-border nature of virtual assets, and how an international framework needs to be created since local laws can be easily circumvented by even novice cryptocurrency holders.

From a larger perspective, these measures may be a step in the right direction, but the motivation for such actions need to be scrutinized by the masses as well. With Google and Facebook recently banning ICO ads in an attempt to “protect investor money”, one needs to ask the question “where do we draw the line with such enforced regulations?”