Bitcoin has exploded higher over the past 24 hours yet again, moving higher rapidly after passing the $30,000 price resistance level. 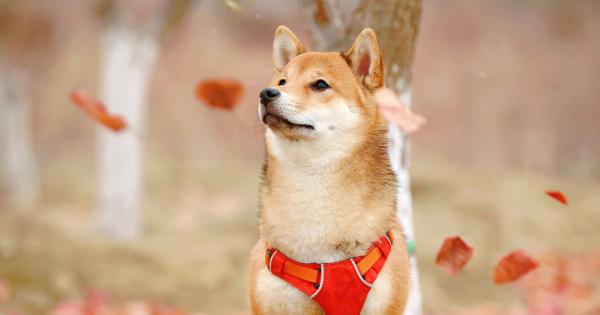 Bitcoin has exploded higher over the past 24 hours yet again, moving higher rapidly after passing the $30,000 price resistance level. As of this article’s writing, BTC trades for $32,000, though moved as high as $33,500 just hours ago. Bitcoin also traded as low as $30,000 two hours ago as a result of a rapid sell-off.

Most eyes are on Bitcoin, though some are on Dogecoin.

The meme cryptocurrency best known for attracting the attention of Elon Musk, CEO of Tesla, is up over 100 percent in the past 24 hours.

This appears to be DOGE’s fastest rally ever, outpacing the speed of previous bull market rallies.

This rally appears to be cyclical.

In each one of Bitcoin’s bull markets, DOGE has undergone strong parabolic rallies. Many argue that this is a byproduct of the retail appeal the cryptocurrency has built due to the use of the “Doge” meme, which is almost undying in internet culture.

There is also a technical predicate to this rally.

Prior to the explosion higher, DOGE was sitting at a crucial technical support against Bitcoin, 15 satoshis. That meant that it cost 0.000000015 BTC to buy one Dogecoin.

When the rally began, investors expected a parabolic move higher, as is common when Dogecoin breaks past technical resistance levels.

Nothing is ever guaranteed but when $DOGE pumped it usually meant something https://t.co/dxMZzjkMLO pic.twitter.com/HyIRZlIQr0

The public is taking notice

The public is taking notice of this rally.

The hashtag “#Dogecoin” briefly trended on Canadian and United States Twitter today, garnering tens of thousands of mentions as retail investors shared their thoughts on the cryptocurrency online.

Youtuber “Keemstar” also tweeted about the cryptocurrency, following up on a tweet he made earlier this year about the coin.

2 cents can i get a 2 cents #dogecoin

This rally comes shortly after Elon Musk began tweeting about the cryptocurrency again. He once branded the coin his “favorite cryptocurrency” as he has become attached to internet culture.