Elon Musk will step down as Twitter CEO once a suitable candidate is found, but where does this leave Dogecoin? 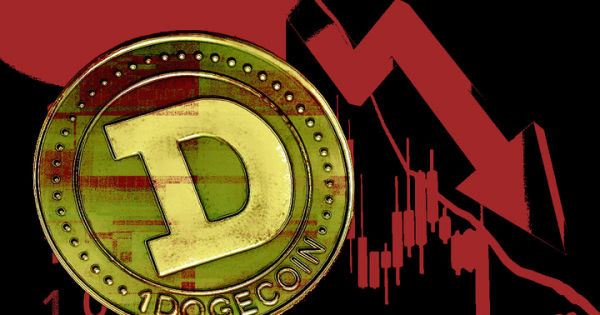 Dogecoin is among one of the worst performers over the last 24-hours after Elon Musk confirmed he will resigned from the role of Twitter CEO.

During the tail end of this move down, Elon Musk polled Twitter asking whether he should resign as company CEO. The poll closed with over seventeen and a half million votes cast, showing 57.5% wanted him to step down.

Holding to his word and abiding by the result of the poll, on Dec. 21,  Musk confirmed stepping down once a “foolish enough” replacement is found. He said he would continue overseeing the software and server operations after standing down.

“I will resign as CEO as soon as I find someone foolish enough to take the job! After that, I will just run the software & servers teams.“

Dogecoin price action is highly correlated to Musk’s activities both on and off social media.

Rumors were, Dogecoin, Musk’s favorite cryptocurrency would benefit from a Twitter integration, triggering the buying frenzy.

Some seven weeks since Musk took over, there has been no confirmation of DOGE integration. What’s more, it is unclear whether Musk’s resignation could help or hinder such a proposal.

Who is foolish enough to take on the Twitter CEO position?

Since the story blew up, many others have also thrown their hat in the ring. The founder of the defunct social media platform MySpace, Tom Anderson, registered his interest by posting his profile pic.

Previously, Greg had signaled his interest by reaching out to Musk in his trademark tweeting style.

It’s me, greg. Feel free to dm me if you have any questions on future policies or if you need help hiring a Twitter CEO (or want me to be CEO). 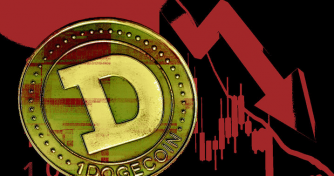 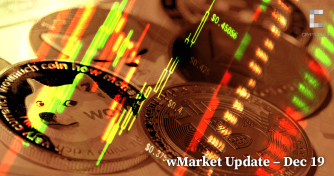