The numbers of decentralized exchanges has risen despite the falling numbers of crypto exchanges around the world. 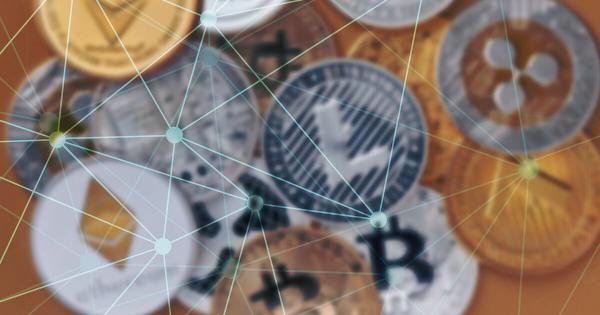 Photo by DS stories from Pexels

A new Chainalysis report has revealed that decentralized exchanges (DEX) are currently outgrowing their centralized counterparts as their numbers have spiked massively within the last year.

According to the Chainalysis report, DEXs such as Uniswap, Curve, and PancakeSwap saw a growth of about 550% between August 2020 to 2021.

A more cursory look at the report from Chainalysis revealed that while DEXs have been on the rise, the total numbers of crypto exchanges have been dropping.

Per the report, as of 2019, there were 845 crypto exchanges, however, the numbers have dropped to 672 as of this year with many of the smaller exchanges shutting down.

Kim Gauer, the head of the Chainalysis research team, highlighted that the smaller exchanges closing shops were mostly those who couldn’t get enough liquidity. It should be added that the report did not reveal if some of the closure of these exchanges was caused by mergers and acquisitions.

Still, on DEXs, Chainalysis pointed out that the growth in the number of these exchanges coincided with the growth the space has seen.

In one of our recent reports, we revealed that the total value locked in decentralized finance has grown to over $250 billion. As of last year, the space had less than $10 billion in its TVL.

In another of our reports, DyDx, one of the leading decentralized protocols executed over $3 billion worth of transactions within a day which was more than what Coinbase, a leading centralized exchange, was able to do within the same period.

An interesting revelation from the Chainalysis report was that growth amongst derivatives exchanges was quite notable. It was stated that the space saw 265,000. transactions in August at an average of $79,000 per transaction.