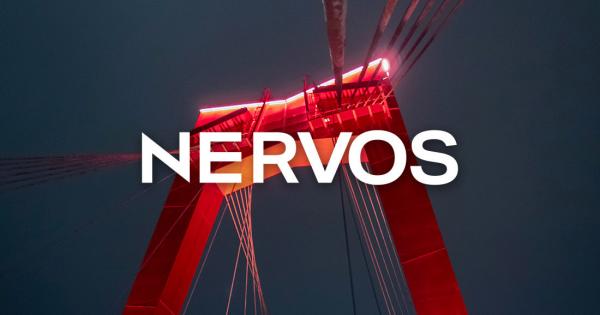 Nervos today announced that “Godwoken,” the first EVM-compatible Layer 2 blockchain in the network’s multi-layer roadmap, is now in mainnet beta. Starting today, developers can apply to be part of Nervos as it aims to become the next major DeFi ecosystem in the blockchain space.

With #Godwoken & Force Bridge live, Ethereum developers can use their existing codebases to port their dApps to #CKB

The major milestone follows the launch of Force Bridge, a trustless cross-chain bridge that allows for seamless transactions between Nervos and other public chains, on the mainnet.

With both Godwoken and Force Bridge now available, Ethereum developers can use their existing codebases to begin porting their dApps to Nervos, enabling them to expand their user reach and brand awareness in a burgeoning network focused on DeFi development.

According to a report released earlier this year from Electric Capital, there are more than 8,000 developers actively working on blockchain projects in a given month. Of those developers, more than 25% are contributing to Ethereum, with the number growing by 215% in the last three years alone.

But while Ethereum is the go-to chain of choice for many developers, high network congestion, gas fees, and scalability issues have forced developers and users alike to seek chain alternatives, leading to an increased interest in Layer 2 and alternative scaling solutions.

For developers that want to ensure they stand out among hundreds of thousands of blockchains projects across Ethereum and other ecosystems, Godwoken’s launch presents a first-mover opportunity to quickly gain traction within the Nervos community and even potentially earn funding.

“For our team members and community members who have been with us from the very beginning, Godwoken’s launch is a watershed moment for our ecosystem,” said Kevin Wang, co-founder at Nervos.

“We’re establishing a new blockchain standard—a way for people to not only build dApps across DeFi and sectors on Nervos but also contribute to the wider blockchain ecosystem, regardless of account model, consensus mechanism, and other factors,” he added.

Through the Force Bridge, which recently launched on mainnet, developers can initiate seamless transactions to Ethereum, with more EVM and non-EVM chains to come in the future, including Cardano.

Godwoken is the first of many Layer 2s secured by the optimistic rollup framework to launch on Nervos and will be fine-tuned over the next few months throughout the Mainnet Beta program.

The Nervos Network describes itself as an open-source public blockchain ecosystem and collection of protocols. Learn more