Deloitte releases its own Bitcoin guide on the back of MicroStrategy’s “playbook” Shaurya Malwa · 2 years ago · 2 min read
News › U.S.› Bitcoin › Investments

The guide from the “big four” accounting firm wants to cater to new clients and businesses considering a Bitcoin investment. 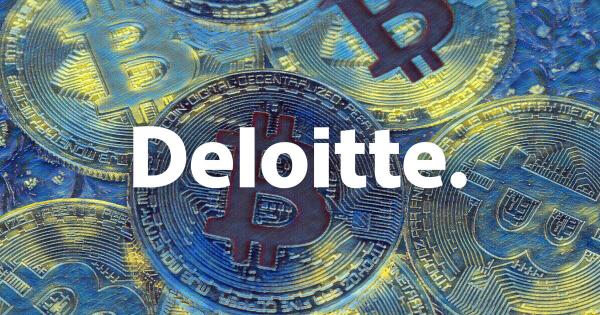 The guide from the “big four” accounting firm wants to cater to new clients and businesses considering a Bitcoin investment.

Deloitte, the international accounting part of the reputed “big four,” released its Bitcoin guide earlier this week on the back of enterprise business analytics firm MicroStrategy putting out its own “playbook” for companies considering investing a part of their treasury funds in the asset.

It started off its guide with a mention of the risk involved in punting on the infamously volatile and “risky” crypto sector, “Tolerance for risk, depending on the stake and type of digital asset, may well have to be modified and periodically adjusted.”

Some of these risks, the firm pointed out, were the amount of free cash on hand after a business purchased Bitcoin and the range of risk a firm was comfortable with. On the other hand, some considerations for firms were the use of digital assets in everyday operations, such as payrolls and vendor payments, and even cross-border transactions.

In terms of actually holding Bitcoin on one’s books, Deloitte cautioned that there was currently no legal ability for companies to accurately mark up the value of a company’s crypto.

However, it added that if the company believed fair value to be more reflective of the economics of its investment, it had the flexibility to provide disclosures that it believed were more meaningful to its investors.

This meant that when it came to providing investors with information about the value of a cryptocurrency (in this case, Bitcoin), a firm could “flag” Bitcoin prices at a given time on a given exchange, as the asset is traded on multiple exchanges and all prices are merely rough guidances.

“But with the knowledge of the number of coins or other digital assets held, investors can arrive at an approximate determination of the valuation of the company’s digital asset holdings,” said Deloitte.

The firm also mentioned several other legal, regulatory, and financial clauses before a firm considered investing in Bitcoin or other crypto assets, as seen in its 15-page guide here.

How MicroStrategy’s play kickstarted an era

Companies around the world are now said to be considering purchasing Bitcoin for their treasuries to combat a bleak economic outlook and to counteract low yields across traditional equities.

MicroStrategy made the news last year after picking up over $1.14 billion worth of Bitcoin across three separate purchases. The firm initially purchased $250 million of Bitcoin in August followed by a $175 million purchase in September, before raising $650 million in a convertible note in December to purchase more of the asset.

This week, the firm is even holding its “playbook” conference that boasts over 400 business attendees—addressing common concerns about Bitcoin investments, the legal and tax structure, and the benefits of considering the digital gold for their portfolios. 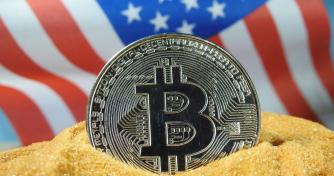 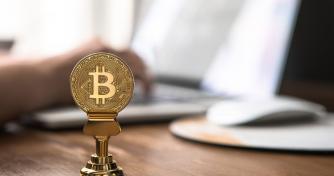 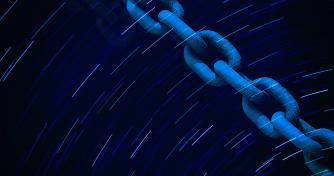