Decentralized Social (DeSo) stands out in flat market, up 156% over past month Samuel Wan · 4 months ago · 3 min read
News › Technology

Decentralized Social (DeSo) seemingly came from nowhere to become a top gainer. However, a dig deeper reveals DeSo is a rebrand of the controversial Bitclout project. 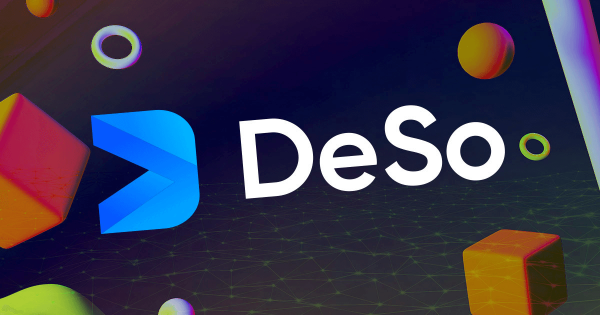 The price of Decentralized Social (DeSo) has been on a tear lately, spiking 156% over the past month to $14.54 as of press time.

Since the end of September, the self-described “social layer of Web3” project has been flying high, peaking at $21.45 on Oct. 3. Profit taking has since led to a 44% drawdown that bottomed at $12.10 in the early hours of Oct. 4.

Who is Decentralized Social (DeSo)?

DeSo bills itself as a layer 1 blockchain with the express intent of decentralizing social media, particularly regarding scaling “storage-heavy applications.”

Its whitepaper states that the blockchain industry has done little to scale social media applications, instead choosing to focus on decentralized finance (DeFi). However, the DeSo team believes social media is “just as large, if not larger” than DeFi.

Referring to Web2’s highly centralized social media landscape that a select few players dominate, DeSo sees an opportunity to break the “old model,” which is often criticized for heavily skewing power and financial rewards in favor of the big players at the expense of content creators.

“We’re stuck in a loop: Users have to use these companies’ apps because they have a monopoly on the content, and because of this, creators are forced into continuing to give their content up to them in order to get reach…”

The blockchain currently runs a “hybrid Proof-of-Work” network and has plans to transition to Proof-of-Stake, along with a series of technical upgrades to improve scaling, including bigger blocks, “warp sync,” and sharding.

DeSo rebranded from BitClout in September 2021 after a $200 million funding raise involving Andreessen Horowitz (a16z) and Sequoia, among other backers.

Bitclout courted controversy on several fronts. First, at the time, Bitclout’s focus was on trading “Creator Coins.” These refer to the popular Twitter profiles preloaded into Bitclout for users to speculate over.

The Creator Coins move in price according to demand dynamics, which would, in turn, be driven by events related to the “celebrity” in question. At the time, Elon Musk was the most popular Creator Coin.

Some celebrities complained that Creator Coins were made without their permission. Claiming a profile would entitle the star to a share of the trading volume.

Bitclout’s BTCLT token was purchased using only Bitcoin directly from their website. Acquiring BTCLT enabled users to buy the Creator Coins of the celebrities they wanted. However, Bitclout’s “closed loop” system was a major red flag in that users could not convert back into BTC and withdraw.

Its revised whitepaper still features Creator Coins. However, the focus has shifted more towards creating rails for social apps to operate on.

In addition, the DeSo token is now tradeable on exchanges, including Coinbase, which offers USD, USDT, and EUR trading pairs. Coinbase is a listed backer of the project.

DeSo is encouraging people to claim their Decentralized Social media profile, suggesting a further pivot away from focusing on celebrities.

If you haven't already, make sure to claim your Decentralized Social media profile!

By doing this, you are taking back ownership of your content & social graph.

Own your online presence, and Break Free from Web2 social today.

The project also publicized taking steps to integrate with Ethereum while asking the community which chain should be next. The poll results showed Cardano should be the next integration. 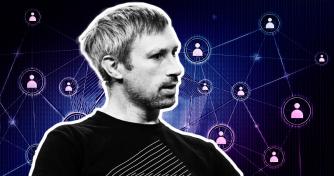 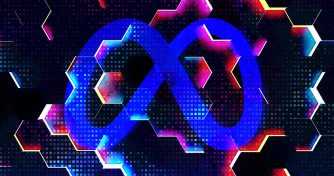