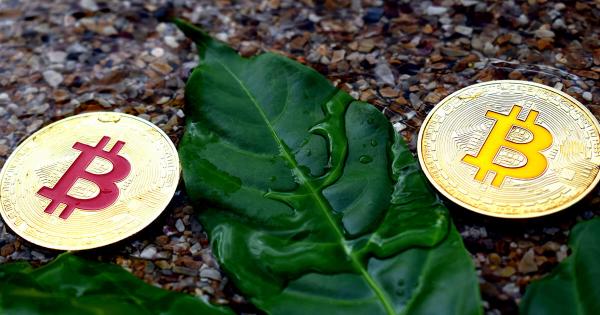 Photo by Clifford Photography on Unsplash

A crypto-focused survey compiled by Currency.com revealed that the general sentiment on Bitcoin and other digital assets is primarily bullish. The firm is a UK-based platform that also offers a full spectrum of crypto and mainstream assets including tokenized stocks, indices, and commodities.

Nearly two-thirds of respondents said they allocate 30 percent of their portfolio to digital assets, and most expect their crypto fortunes to expand in value.

What do the masses say?

As the crypto market marches higher, nearly a fifth of Currency.com customers said that Bitcoin will surge into the realm of a six-digit territory in a year’s time. Meanwhile, more than half believe that the primary cryptocurrency will be between $50,000 and $100,000 in the same time frame.

71% of those investors believe that their crypto wealth will expand in the following years to surpass $1 million. Still, 27.2% were skeptics as they may be unable to achieve this goal, even though nearly 30 customers indicated that they have already become cryptocurrency millionaires.

Although the majority of the participants are from the cryptocurrency space, 22% answered that they expect Bitcoin to fall into a bear market for 2021. Just over a third also consider the world’s most valuable cryptocurrency to be overvalued, while 19.5% believe it’s actually undervalued at current prices.

Somewhat expectedly, almost half (44.8%) of Currency.com users believe the first-ever and largest cryptocurrency is trading at fair prices.

A third of respondents expect sideways moves to prevail

Investors’ positive future outlook is supported further by findings that they prefer to diversify their digital assets with a mix of Bitcoin and altcoins. Notably, one-third of Currency.com surveyed clients invest only in Bitcoin.

Other than BTC, 13.5% of the poll participants chose Ethereum as the cryptocurrency of exclusive interest and 13% picked altcoins or DeFi tokens to minimize Bitcoin’s volatility.

Another key takeaway is a relatively strong investor sentiment around the future path of the prices. 45% expect the market to march higher and 33% find a lack of a clear direction or range-bound moves to be the most likely scenario.

The survey was based on responses from 1,572 Currency.com users from the end of February through the end of March.

“Over the course of  2020, we have seen interest in crypto gain mainstream attention and validation following take-up by large institutional investors. We expect this trend to continue in 2021 with greater diversification across altcoins.”

Currency.com is a licensed exchange authorized by financial regulators to offer tokenized securities. Its parent entity is also registered in Gibraltar and authorized by the Gibraltar Financial Services Commission.