Bitcoin is gaining popularity among retail investors and they seek an easy way to convert their cash to the asset. ATMs help in that regard. 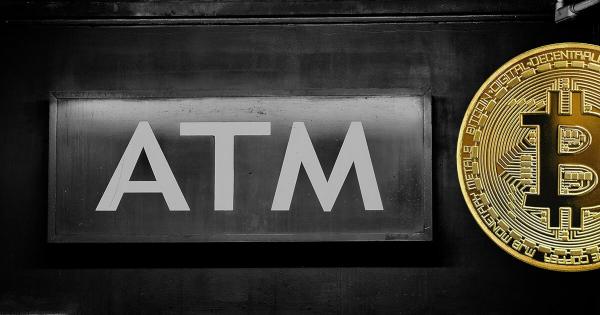 Coinme, a cryptocurrency-to-cash exchange based in the US, entered Florida earlier this week with the launch of over 300 Bitcoin-enabled Coinstar kiosks. “For Floridians, the expansion makes buying Bitcoin with cash as simple as visiting their local grocery store,” the firm said.

Floridians can now purchase #bitcoin with Coinme at select @coinstar locations at grocery stores across the state.

The move comes on the back of favorable policies for Bitcoin in Florida in general, and Miami in particular.

As per CEO Neil Bergquist, the team was expanding into new areas to meet the ‘ever-growing demand’ of accessible venues to purchase cryptocurrencies.

“Our team has been working with state regulators in an effort to launch Coinme on Coinstar kiosks throughout the state, and we are thrilled to secure a license to offer a cash onramp to purchasing Bitcoin to the residents of Florida,” Bergquist noted.

Coinme was founded in 2014 and operates nearly 6,000 physical locations to buy and sell Bitcoin using cash through a partnership with Coinstar, the American coin-cashing machine giant with nearly 20,000 locations in four countries.

A recent Coinstar-sponsored survey found that 23% of people who would purchase cryptocurrencies would do so from a Bitcoin ATM or kiosk.

Additionally, nearly one in five respondents said they would prefer to buy cryptocurrency with cash, and over half advised they would purchase it as an investment.

Coinstar CEO Jim Gaherity said in the regard that mainstream demand for Bitcoin has attracted many first-time investors who need a straightforward and secure solution to access purchase the asset with cash.

Purchasing Bitcoin at Coinstar kiosks via Coinme is aimed to be a simple and safe way to turn cash into BTC instantly. Unlike traditional ‘BATMs,’ the process of buying bitcoin at Coinme-enabled Coinstar kiosks offers advantages as it taps into the latter’s technical prowess.

Users can purchase their BTC using the Coinme Wallet for a seamless experience without the need to input separate wallet information that can be up to 35 characters long. The firm, in addition, is present in over 6,000 locations across 44 states nationwide, making accessibility a mere afterthought.

All transactions are backed by Coinstar’s robust security standards and a commitment to regulatory compliance. Meanwhile, users only need a valid mobile phone number, a driver’s license or state I.D. card, and cash in U.S. dollars to conduct the purchases—which eliminates the need for long, drawn-out KYC procedures.

The Coinme Bitcoin ATMs will be located across select Winn Dixie, Fresco y Mas, Harveys, and other grocery outlets across the state from small towns to big cities including Jacksonville, Miami, Orlando, and Tampa. 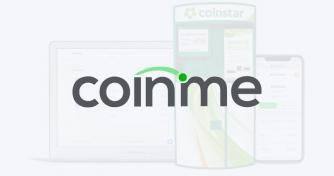 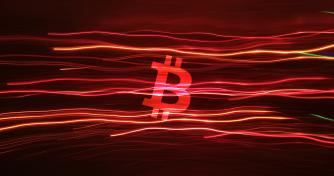