Wintermute's DeFi operation hacked of $160 million, Ethereum developer confirm that Shanghai upgrade will not unlock staked ETH and much more in this edition of CryptoSlate wrapped daily. 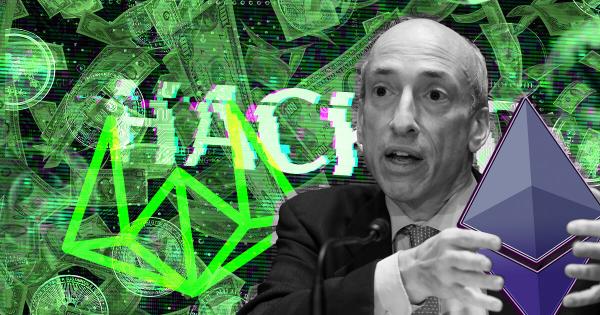 A hacker attacked about 90 crypto assets belonging to leading market maker Wintermute. The firm’s DeFi operation lost over $160 million to the incident.

Wintermute’s CEO Evgeny Gaevoy said that market-making funds are safe, as the CeFi and OTC operations were not affected by the hack.

Blockchain security firm Certik confirmed claims by the Ethereum community that a vanity address exploit could be the root cause of the Wintermute attack.

Here is what we know so far from the @wintermute_t exploit 👇

The exploit is likely due to a brute force attack on Profanity wallet compromising a private key.

1nch contributor k06a noted that since Wintermute’s address had 7 leading 0’s, it may have taken only 50 days to brute force hack the address using a 1,000 GPU mining rig.

In a chat with CryptoSlate, Ethereum developer Micah Zoltu affirmed that the Shanghai upgrade will not enable the withdrawal of staked ETH tokens, but will focus on reducing gas fee.

Zoltu added that there is no specified timeline for enabling withdrawal, as Ethereum core devs are yet to discuss the modalities to unlock staked ETH.

Etherenodes data shows that approximately 43% of Ethereum validator nodes operate from the U.S. As a result, the SEC is laying claims that Ethereum transactions happened in its jurisdiction.

Crypto experts have differed with the SEC on the issue stating that it is an unacceptable precedent that the crypto community has to fight against.

Back in July, Alameda Research said it was happy to return its loan and retrieve its collateral “whenever works for Voyager.”

The appointed time is here, as Voyager has filed a motion requesting Alameda to repay its $200 million loan. Voyager also agreed to release Alameda’s $160 million collateral.

Vitalik has argued that decentralized autonomous organizations (DAOs) will be more efficient than traditional corporations if they maintain the ethos of decentralization while incorporating elements from corporations.

To design an effective DAO, Vitalik proposed that protocols should learn how to make decisions in a timely manner from corporations and look up to political sovereigns when designing their succession system.

Michael Saylor-led MicroStrategy has topped its asset holding by purchasing 301 Bitcoin, at the cost of $6 million.

The Treasury has called on the public to provide feedback that will guide its approach in drafting a regulatory bill aimed at curbing illicit financing perpetrated using cryptocurrencies.

The Treasury is also open to learning how it can apply blockchain analytics tools to improve its AML/CFT compliance process.

The SEC filed a case against Ian Balian for promoting the SPRK token in 2018. The commission classified the tokens as an unregistered security, stating that Balina unduly formed an investment pool to resale the token.

Balina said that he declined to settle with the SEC for what he considers a “frivolous’ charge.

CryptoSlate analyzed Ethereum’s futures perpetual funding rate and open interest to reveal that although speculations around the Merge are over, investors are willing to go long.

According to the funding rate data, ETH traders were paying up about 1,200% to short Ethereum, which saw ETH decline over 20% over the last seven days. 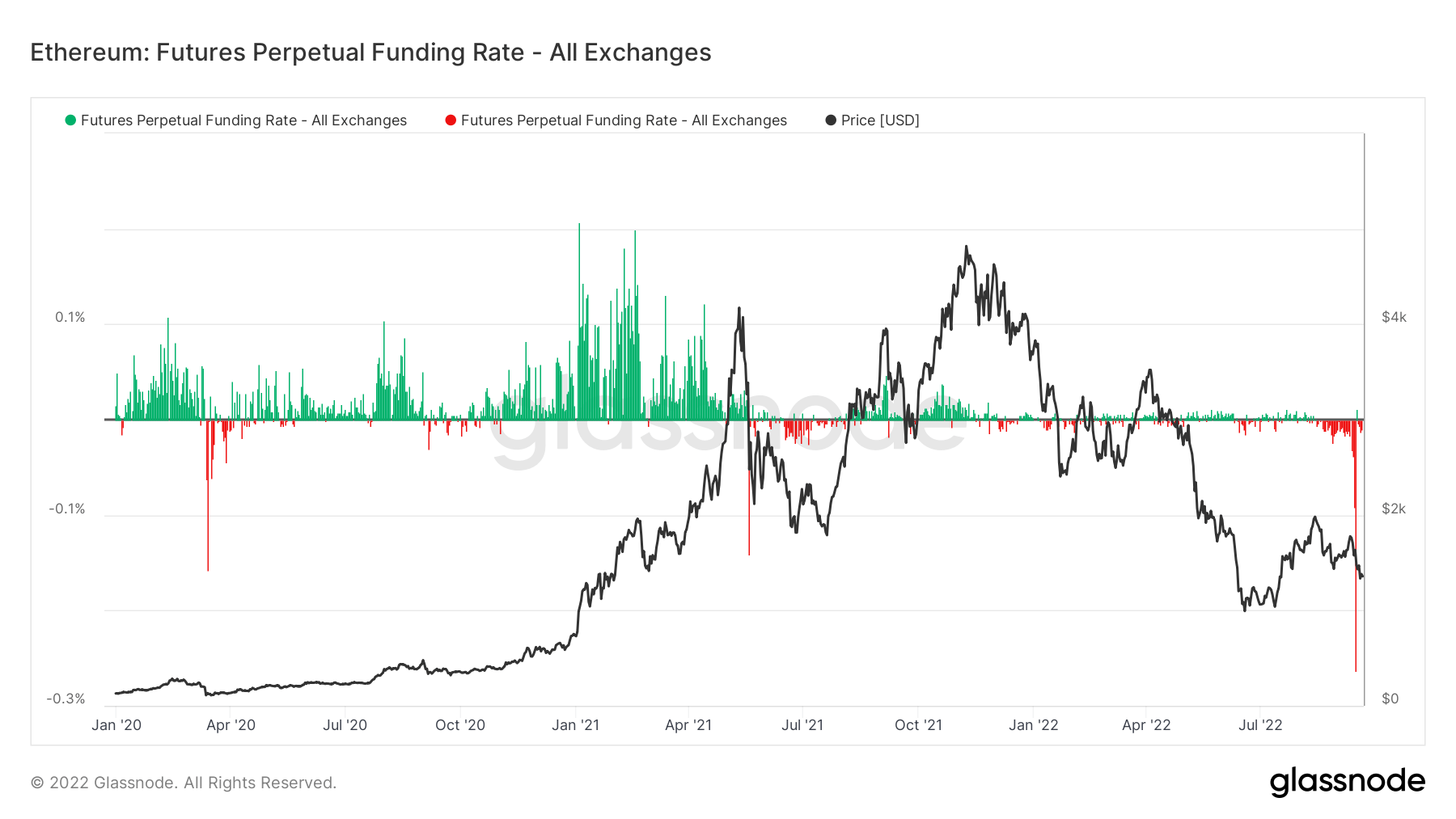 As of press time, the trend is reversing, suggesting that short-term speculation is over, and traders are looking to reinvest.

Robinhood brings USDC to its users

USDC was listed today as the first stablecoin on Robinhood’s stock trading platform. The move indicates the company’s commitment to expanding its crypto trading business model.