Cryptocurrency Exchange Theft Rising in 2018 According to CipherTrace

On July 3rd, 2018, CipherTrace reported that the first half of 2018, had three times the amount of cryptocurrency exchange theft than all of 2017. 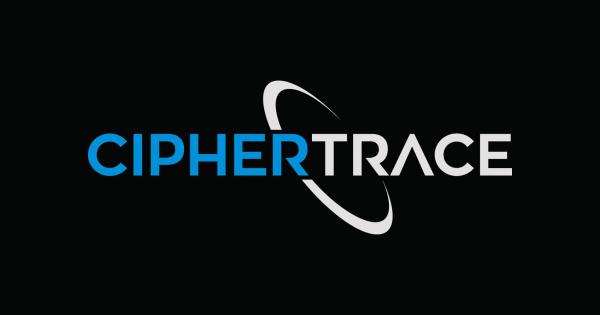 Photo by Sebastiaan Sram on Unsplash

On July 3rd, 2018, CipherTrace reported that the first half of 2018 had three times the amount of cryptocurrency exchange theft than all of 2017.

“Stolen cryptocurrencies are three times bigger this year than last year so the trend is obviously not our friend here.”

CipherTrace is launching its own software to help hedge funds and exchanges that trade or use cryptocurrencies to remain compliant with current AML laws. Jevan states:

“The stolen virtual currencies end up being laundered to help criminals avoid arrest and hide their identities.”

As criminals become aware of this, there has been a three-fold increase in exchange hacks and money laundering.

The most recent hack was with South Korean cryptocurrency exchange Bithumb and $18 million was reported missing after the company’s investigation.

Regulators worldwide are in dialogue about what is needed within the industry to prevent such hacks from occurring.

“Now we are seeing the big guys coming together asking for cryptocurrency anti-money laundering regulation – it is inevitable, it will be unified, and it will be global.”

With the number of cryptocurrency exchange hacks that already took place in the first half of 2018, it will be interesting to see if countries come together to impose new unified AML laws/regulations.