A recent report has revealed that crypto investors in the United Kingdom have lost as much as $200 million in this year alone. 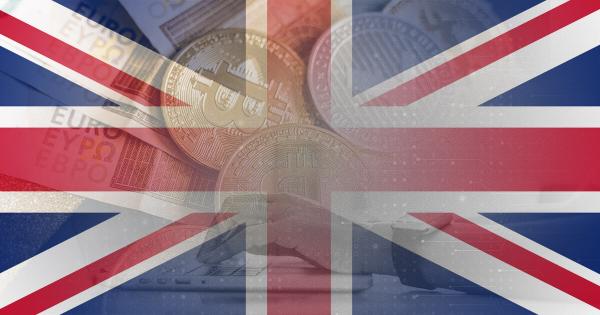 Photo by Alesia Kozik from Pexels and rawpixel.com

This year has been one of the best years in the crypto world with the level of growth and adoption the industry has been able to achieve. However, despite the growth, crypto crimes remain prevalent as a recent Bloomberg report has revealed that crypto-related crimes in the United Kingdom surge within the first nine months of the year.

According to the report, victims of crypto frauds have lost as much as $200 million to fraudsters and cybercriminals alike and there have been over 7,000 reported cases of different schemes used to defraud unsuspecting individuals.

It continued that the amount of money lost this year is already 30% higher than what was lost in the whole of 2020.

Unsurprisingly, the majority of the victims of these crypto crimes were between the ages of 18 and 45 years old. Crypto investments are quite popular among people of this age group as different studies and polls conducted have revealed their preference for the digital asset industry.

So, with many of them lacking “investment experience” in the financial sector, they have become somewhat easy targets for fraudsters.

Per Bloomberg, fraudsters usually bait their victims through fake celebrity endorsements. The report stated that “about 79% of all complaints that referred to a fake endorsement were tied to cryptocurrency.”

Interestingly, the prevalence of celebrity endorsements is not only popular in the United Kingdom. In one of our previous reports, it was revealed that “one in five US adults reported seeing something about Kim Kardashian’s Instagram post promoting the cryptocurrency Ethereum Max.”

Due to Kardashian’s promotion of the crypto asset, many of the respondents to that poll revealed that they had invested in the asset due to her endorsement, proof that many crypto investors take these endorsements and promotions as financial advice.

Crypto investors are implored to carry out due diligence on every investment decision they are about to make, this way, they would be able to save themselves from unsavory situations.