ConsenSys, the largest Ethereum venture production studio, has acquired Truffle Suite, the company behind one of the most widely used blockchain developer tools. 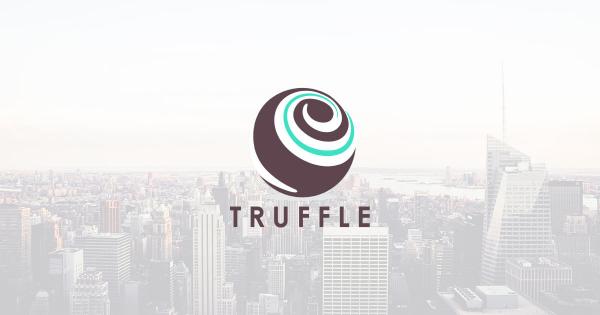 ConsenSys, the largest Ethereum venture production studio, has acquired Truffle Suite, the company behind one of the most widely used blockchain developer tools. In a press release shared with CryptoSlate, the company said that the addition of Truffle to ConsenSys will provide enterprise customers with a wider array of services and a slew of high-quality, enterprise-grade development tools.

ConsenSys, a leading Ethereum development studio, has announced that it has acquired Truffle Suite. According to a press release shared with CryptoSlate, the company has acquired both the team and the technology of Truffle, adding it to a slew of other products behind its name, which includes Quorum, Codefi, MetaMask, and Infura.

Truffle is the company behind one of the most widely used blockchain developer tools in the industry—it offers a development environment, testing framework, and asset pipeline all rolled into one. With estimates showing that over 1.3 million developers actively use Truffle Suite, ConsenSys has certainly expanded its user base with the acquisition.

“The Truffle Suite is essential for developers to get started on Ethereum and Web3, and is invaluable for increasing adoption of applications and enterprise blockchain solutions,” said Joseph Lubin, the founder of ConsenSys.

ConsenSys now gets more features and a huge developer community

With Truffle, users were able to access built-in smart contract compilation, linking, deployment, and binary management. This attracted a huge, vibrant developer community that has been responsible for over 8.5 million downloads of the Truffle Suite, which includes Truffle Boxes and its helpful modules, the Solidity library, and the Truffle Teams collaboration environment.

ConsenSys’ acquisition is the perfect conclusion to a long relationship the company built with Truffle. Namely, Truffle Suites was one of the first projects incubated by ConsenSys and is successfully integrated with other protocols from the company, which includes the ConsenSys Quorum and Filecoin.

“Truffle is the top-of-the-funnel for all our products since nearly all developers begin their smart contract development journey with the Truffle Suite,” Lubin said in the press release.

Tim Coulter, the founder of Truffle, said that being part of the ConsenSys product stack is a natural fit for Truffle and added that the company looks forward to delivering enterprise-grade solutions that enable developers to build systems on Ethereum.

Tim Coulter is the founder and CEO of Truffle. Before blockchain, Coulter built a career specializing in software testing and developer support, which became extremely valuable in the early days of blockchain development. Learn More