Compound’s blockchain is out, but is it really DeFi? Crypto community reacts Shaurya Malwa · 2 years ago · 2 min read
This article is more than 2 years old...
News › DeFi

Compound’s blockchain is out, but is it really DeFi? Crypto community reacts 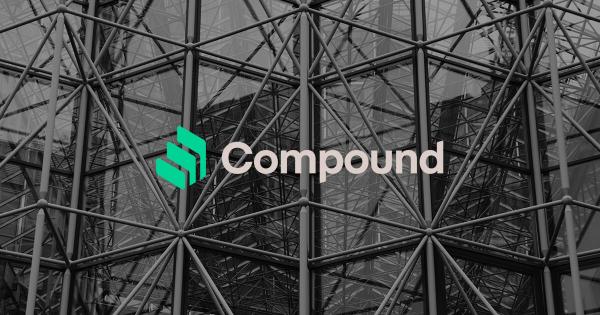 Photo by Giorgio Grani on Unsplash

The decentralized credit lending and borrowing platform launched the Compound Chain yesterday. But it received bouquets and brickbats both.

For the uninitiated, the project is a decentralized, blockchain-based protocol that allows users to lend and borrow crypto. COMP is its native utility token that allows them to govern the protocol.

Users can lock up a variety of assets on the platform and either earn interest or borrow funds to use on other protocols (or to trade). Now, with the launch of Compound Chain, its use case grows further to that of enabling money markets services across various blockchains.

Compound launched its Compound Chain yesterday, as per an announcement. The blockchain was released as scheduled months after the protocol moved from being a centralized player to a fully community-governed protocol.

The protocol said the current version of Compound on Ethereum faced three grossly limiting elements: high gas costs, the inability to serve assets on other chains, and risks of hosting of each supported asset.

An interesting use case is that of supporting assets that are centralized or even state-backed. This means, as per the white paper, that Compound can theoretically support, stake, and transfer digital currencies belonging to central banks and investment banks.

“[Compound is] proactively preparing for the rapid adoption & growth of digital assets on a variety of new blockchains, including Eth2 and central bank digital currency ledgers.”

The new blockchain also introduces CASH, a new cryptocurrency. This token can be used to pay for transactions on the Compound network while COMP can be used to govern the protocol.

While the Compound Chain presents a new paradigm for the advancement of both the blockchain and the broader crypto ecosystem, some in crypto circles are displeased with the way the protocol is progressing.

Eric Wall, CIO of Arcane Investments, said the idea that isolated “appcoins” such as the Compound can achieve any decentralization was “actually worse than honest straight-up centralization.”

I reject the idea that isolated "appchains" such as the one @compoundfinance just proposed can achieve any modicum of decentralization. All they achieve is decentralization theater, which is actually worse than honest straight-up centralization. https://t.co/KTq1yMTNTw

Wall reasoned that acting as a truly decentralized project while handling development and pushing all the upgrades without community interference put Compound’s decentralization “to 0.” Several others concurred with Wall’s sentiment:

Hmm. I'm not a fan of yet another chain for a thing like this.

Feels like a distraction from the core mission of lending. Thumbs down. @CreamdotFinance please move to the front of the class. https://t.co/0kZwxELErx

Meanwhile, COMP rose by 10% in the past 24 hours on news of the launch. 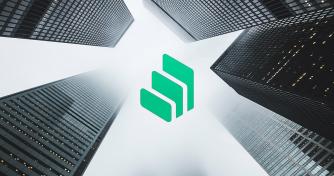 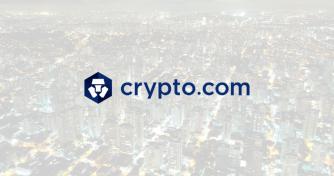 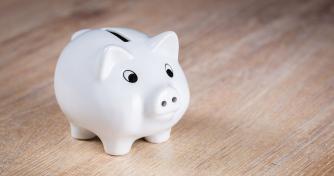