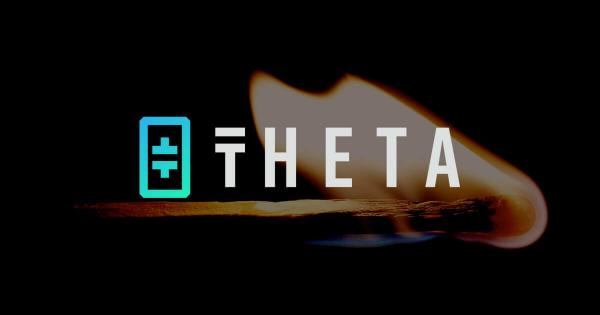 Photo by Yaoqi LAI on Unsplash

Theta Labs today released the white paper for its mainnet 3.0 upgrade which is going live in April 2021 and introducing new features, TFUEL staking and burning

Edgecast rewards users, lowers the cost of using a content delivery network, and gives content creators the freedom to choose a fully distributed platform to build their businesses upon. It is built on Theta’s peer-to-peer video blockchain technology and powered by the Theta edge network. The network today consists of over 2,000 edge nodes around the world.

The white paper details these two new additions as the ability for members to upgrade their network nodes to Elite edge nodes, plus changing the token burning mechanism to add a cost for using the Theta edge network or a network fee.

Elite edge nodes allow any user to stake TFUEL on an edge node to upgrade it to Elite edge node status. Stakers can earn TFUEL, and can earn additional TFUEL from video platforms for delivering higher performance.

Theta said stakers would be able to earn an additional two to four percent in TFUEL.

Writing on Medium, Theta said: “In the process of engaging with platform partners this year, it became clear that to support an existing platform that may see over one billion logged-in users per month or even a smaller partner with tens of millions of subscribers, requires an edge delivery network that needs to scale to tens and hundreds of thousands of nodes globally to deliver premium service levels, uptime and performance across all devices.”

TFUEL burning acts as a balancing force against the new TFUEL supply.

“With Theta 3.0, a minimum of 25% of each TFuel payment to the edge network will be burned at the protocol level, effectively becoming a cost for using the network. In the long-run, as Theta’s edge network becomes more widely adopted, this could meaningfully reduce the supply of TFuel.”

Mitch Liu, co-founder and CEO of Theta Labs, said that building a fully decentralized platform had been a core tenet of Theta since its 2017 launch, and the business was now in a position to bring the platform into use for everyone. He said:

“In essence, we’re giving people a preview of the future, and an opportunity to experiment with it today. Our core thesis was to build a fully decentralized video infrastructure that would drive more benefit to each key stakeholder in the video streaming value chain.” 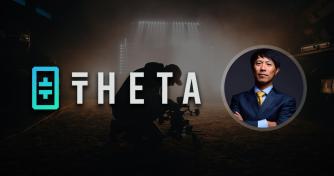 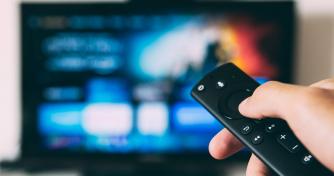 Mitch Liu is the co-founder and CEO of Theta Labs and THETA.tv. Learn More