CoinMarketCap, one of the largest coin tracking websites in the industry, has launched CoinMarketCap Earn. 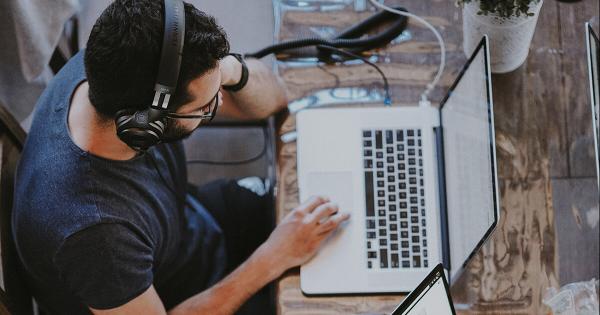 CoinMarketCap, one of the largest coin tracking websites in the industry, has launched CoinMarketCap Earn. In a press release shared with CryptoSlate, the company said that the platform would enable users to earn cryptocurrency rewards for watching educational content and completing quizzes.

The first crypto asset to be featured on the platform will be Band Protocol, with a total of $160,000 worth of BAND tokens eligible for distribution.

One of the first significant cryptocurrency tracking websites, CoinMarketCap, has launched an educational platform aimed at crypto beginners. In a press release shared with CryptoSlate, the company announced the launch of CoinMarketCap Earn. On this website, users can watch educational videos about various cryptocurrency projects and complete quizzes to test their knowledge.

Every eight days, a new campaign will begin on CoinMarketCap Earn and focus on a new cryptocurrency project. Throughout the duration of the campaign, a certain amount of the highlighted project’s tokens will be evenly distributed to each eligible user who completes the quiz, the company explained.

Users that want to participate in the educational Earn campaigns must have a CoinMarketCap account. The company noted that not all jurisdictions are currently supported, which means some users might not have access to the campaigns.

The first educational campaign on CoinMarketCap Earn will focus on Band Protocol; a cross-chain data oracle backed both by Sequoia Capital and Binance. Users will be able to learn about oracles, which the company believes to be the critical infrastructure of the blockchain industry.

A heavy focus will be put on BAND, the protocol’s native token, and its place in solving the problems seen in decentralized finance.

Soravis Srinawakoon, the CEO and co-founder of Band Protocol, said:

“Education is key to accelerating the use of crypto assets, and we are thrilled to be part of CoinMarketCap’s efforts to help users to learn more about their underlying technology and have hands-on experience in utilizing crypto assets like BAND to secure smart contract applications.”

In the next eight days, a total of $160,000 worth of BAND tokens will be distributed to users who successfully complete the quiz on CoinMarketCap Earn.

DAI is the first stablecoin listed on Coinbase Earn

Soravis Srinawakoon is the CEO and Co-founder of Band Protocol, a tech company focuses on blockchain technology. Learn More