Frustrations mount over Vasil being delayed, but Charles Hoskinson said it's necessary to avoid a repeat of the Terra LUNA/UST disaster. 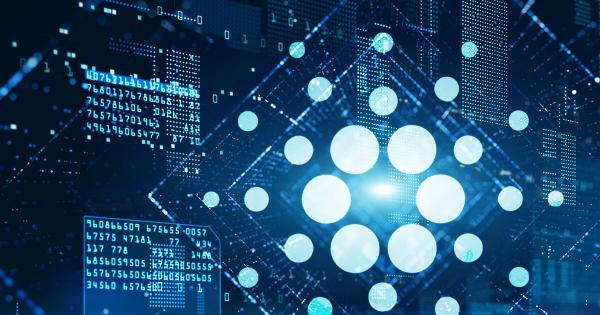 Initially, the upgrade was scheduled for release on June 29. But the decision to delay came following a meeting between the core team in which outstanding bug issues were noted.

Although none of the bugs were classified as “severe,” rather than rush the release, the team decided to allow more time for testing.

As a result, the mainnet release date has been moved to the last week in July.

What happened to the Vasil upgrade?

The Vasil hard fork will bring speed and scaling improvements to the Cardano chain. It will incorporate new technologies, most notably diffusion pipelining, for more efficient block propagation and several Cardano Improvement Proposals (CIPs) to improve data storage and access.

In updating the progress of Vasil, IO said 95% of the Plutus test scripts are finalized. But the discovery of seven bugs led to the decision to delay the mainnet hard fork.

The hard fork will happen only once no critical issues are outstanding, benchmark analysis is at acceptable levels, and the community is prepared for the hard fork combinator event.

IO apologized for the delay saying “no timelines can be absolute in software development.” And that “quality and security” take priority over meeting soft deadlines.

“We recognize that this news will be disappointing to some. However, we are taking an abundance of caution to ensure that we do this deployment correctly.”

Commenting on the news, IO CEO Charles Hoskinson said, “we’re cut complete,” meaning it’s possible to “flip the switch [now] and get away with it.”

However, Hoskinson added that following the Terra LUNA/UST disaster, he had instructed engineers to “measure three times and cut once” as an additional precaution to avoid repeating the same thing on Cardano.

“But what happened after the collapse of Terra LUNA is that I gave a directive to a lot of the engineers to say we should probably measure three times and cut once given the nature of things.”

The instruction meant additional tests in the Plutus suite were incorporated, which spilled over to more thorough quality assurance work.

Another element adding to the delay was feedback from dApp developers during Consensus, in which they informed IO that more testnet time is required.

Hoskinson said accommodating the timelines of dApp developers is vital, as Vasil was always a hard fork specifically for them and not the average Cardano users.

Although delays are frustrating, the IO boss called the July rollout date within acceptable parameters.