Ontario's market regulator has fined Bybit and KuCoin for operating unregistered trading platforms in the state. 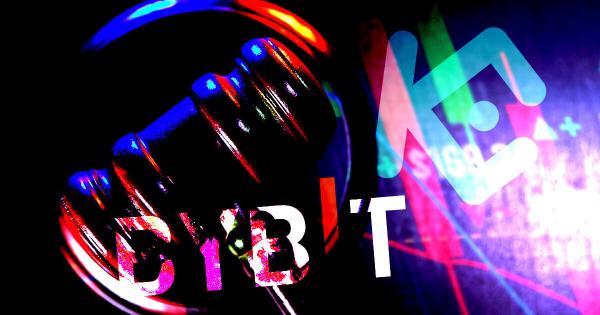 Heavy penalties for Bybit and KuCoin

A panel of the Capital Markets Tribunal ordered monetary sanctions and a market participation ban against Mek Global and PhoenixFin, two companies that own and operate KuCoin.

The OSC first warned the exchanges about offering unregistered securities on March 29, setting a deadline of April 19 for both platforms to start registration discussions. Despite the warning, neither Bybit nor KuCoin contacted the OSC and continued to operate in Ontario, the regulator said in the announcement.

Following the enforcement action, KuCoin got permanently banned from Ontario and is ordered to pay a penalty of C$2 million, as well as cover the costs of the OSC’s investigation of C$96,550.

Unlike KuCoin, which refused to respond to OSC’s enforcement action, Bybit established an open dialogue with the regulator during the investigation and provided requested information. The exchange managed to reach a settlement with the OSC, disgorging about C$2.5 million and paying a further C$10,000 towards the cost of the case.

As part of the settlement agreement, Bybit will not accept new accounts for Ontario residents or offer any new products to existing accounts in Ontario. The exchange has made a legally enforceable commitment to bring its Ontario operations into compliance with local securities law.

Jeff Kehoe, the director of enforcement at the OSC, said that all foreign crypto trading platforms that want to operate in Ontario must follow local regulations.

“The outcomes announced today should serve as a clear indication that we refuse to tolerate non-compliance with Ontario securities law.”

Report: 83% of US retailers think ‘digital currencies’ will become legal tender in 10 years