Bitcoin (BTC) market price fell under $40,000 during the weekend. Short-term Holders are the most likely cohort to spend their coins in response to volatility. 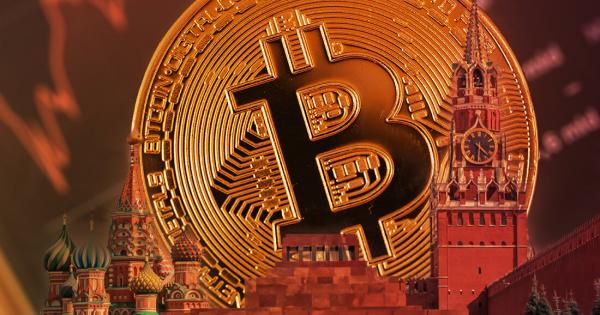 With bitcoin trading mostly sideways during the weekend, without any major movement, the top cryptocurrency by market cap still fell under the important $40,000 mark. According to analysts’ data, short-term holders continue to be the main driver of bitcoin’s (BTC) volatility.

The market price of bitcoin stayed around $44,000 during most of last week, printing a seven-day top on Wednesday at just over $44,500, but started to decrease on Friday. Bitcoin barely managed to hold above $40,000 over the weekend but fell through on Sunday. Over the last seven days, bitcoin is down about 8%, at the moment of writing bitcoin is up 2.2% in the past 24 hours, trading at $39,145.

According to analysts at both Glassnode and IntoTheBlock, short-term holders are the most likely cohort to spend their coins in response to volatility and continue to be the main driver of BTC volatility. While long-term holders remain unfazed, the balance held by traders – addresses with BTC less than one-month holdings – are moving almost in tandem with the price action.

Markets, in general, are in a moody sentiment as geopolitical events set the tone. The Russia-Ukraine conflict, in particular, is on the market’s radar, as is the development in Canada and elsewhere. The downward trend in bitcoin price coincided with the S&P 500 once again dropping during the past week. Meanwhile, gold has soared to an eight-month high.

Meanwhile, almost all top 10 cryptocurrencies follow bitcoin in a downward trend the past seven days. The exceptions are Terra (LUNA) and Avalanche (AVAX) which are up 1.2% and up 0.3% over the past seven days respectively. Ethereum (ETH), the second cryptocurrency by market cap is down 5.4% on the week, but up 2.5% on the daily at the moment of writing.