Who said using Bitcoin for purchasing things was a lost cause? Bitcoin for air travel Move over the Bitcoin-can’t-be-used-to-buy coffee narrative. 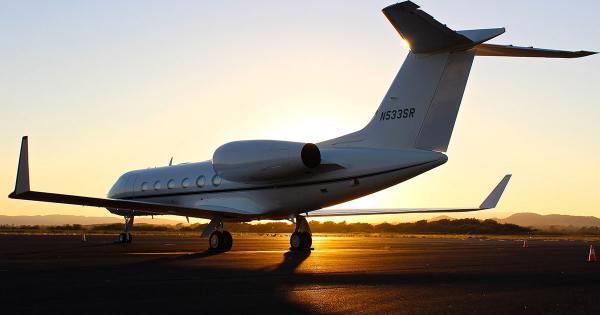 Photo by Chris Leipelt on Unsplash

Who said using Bitcoin for purchasing things was a lost cause?

Move over the Bitcoin-can’t-be-used-to-buy coffee narrative. A new report claims that travelers are using Bitcoin to purchase airline tickets, as per a release on aviation news site Simple Flying.

PrivateFly, the UK-based charter carrier, said Tuesday that 19% of its yearly revenues were generated from the sale of tickets via Bitcoin. Activity increased in the past month as prices of the asset moved upwards compared to previous quarters, it said.

From their site, this is pretty cool:

"The PrivateFly Bitcoin Jet Account allows you to place funds on account in Bitcoin, with flights charged against the account balance, according to the cryptocurrency’s value at the time of the booking – much like any other currency." https://t.co/lQx36NkoK4

The firm is no newcomer to Bitcoin. It started offering the asset as a payment option back in 2014 on a flight from Brussels, Belgium to Nice, France. And it has come a long way since.

As per figures given to Simple Flying, PrivateFly said that 12% of all flights made in December 2020 were paid for using Bitcoin. January of this year saw the sales increase slightly, with 13% of all tickets sold via Bitcoin. For reference, the asset accounted for only 2% of ticket purchases previously.

With 19% of revenue & 13% of our flights paid in #Bitcoin last month, we've launched a tailored Jet Account – allowing clients to hold their membership account funds in Bitcoin if they wish to do so. Read more: https://t.co/eltxRIoYxj #BTC @BitPay pic.twitter.com/ewQCh059No

The asset’s infamous volatility has been considered by the firm as well, via a unique membership program. “In addition to taking out a membership with us in Bitcoin and converting the account funds into traditional currency (as we have offered for a while),” said PrivateFly CEO Adam Twidell in a statement.

The firm has a new membership program in place that allows travelers to place their Bitcoin in an account and be charged the fiat value at the time of booking. This avoids the transfer of extra Bitcoin, the value of which may increase (or decrease) in the days afterward.

PrivateFly also claims that the recorded jump in revenues was even more considerable as travelers paying via Bitcoin spent more money on more expensive flights—suggesting a “rich” demographic for the average BTC holder.

Airlines not on board

Despite the figures, many airlines are still reluctant to accept Bitcoin. A majority of the ones that do that are, usually, a third-party service that collect the asset and pay out in fiat.

Some airlines that do accept Bitcoin directly as payment are LOT Polish Airlines, which started accepting the asset in 2015, airBaltic, the first commercial airline to accept BTC, and Japanese airline Peach Airlines, which recently said it would take BTC as payment.

Still, the asset’s volatility remains a concern. Airlines are a tough business and margins are razor-thin, meaning any loss of value of cryptocurrency might mean a huge revenue loss for an airline.

Except if it’s a bull market, that is. 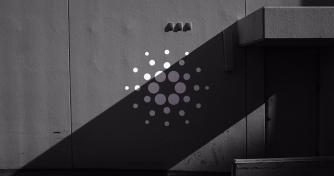 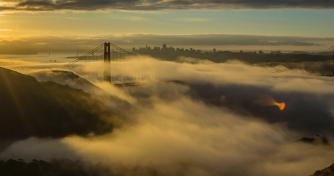 Bitcoin is Anti-Fragile, Skin in the Game