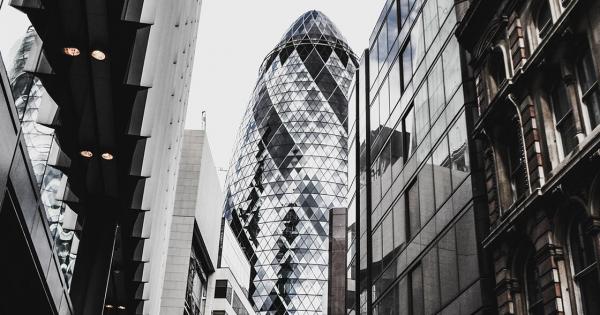 Primalbase, a Dutch private start-up is launching a next-generation working space ecosystem in London. These workspaces will allow fintech companies to sell, share, rent and pay for private space with both Ethereum and Waves-based digital tokens.

Primalbase raised $7.5M in less than 24 hours during an ICO that ended in June 2017. Those interested in the private workspace must first purchase the Primalbase token (PBT) which is currently only trading on Tidex, the 57th largest exchange by volume according to WorldCoinIndex.

Once a token is purchased, the token holder is a lifetime member of Primalbase with unlimited access to offices and amenities – the more tokens you hold, the more space you can use. After creating an account, reservations can be made for a workspace in one of the Primalbase locations, with New York and Singapore sites opening soon in addition to the spaces in Berlin and Amsterdam.

At the official debut on October 4, Ralph Manheim, Primalbase CEO and serial entrepreneur, will be giving an introduction to the building and the company’s unique model which features phenomenal city views from the 32nd floor. You can RSVP here.