Economists at PricewaterCoopers believe that the use cases of blockchain tech will help organizations build trust and transparency. 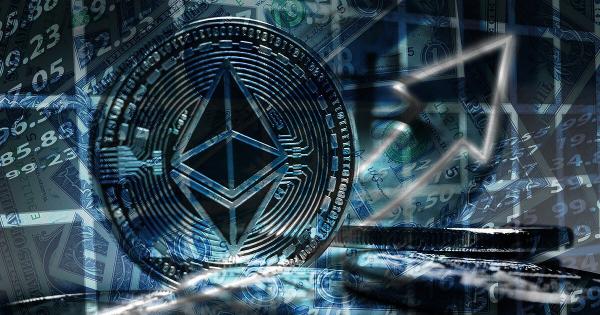 Regardless of whatever is happening at the moment, there’s a good reason to be optimistic about the future of blockchain technology.

That’s what economists from the leading consulting firm, PricewaterCoopers say, as they predict blockchain technology could boost global GDP by $1.76 trillion over the next decade. The prediction is based on assessing its current use cases and potentials.

Blockchain use cases are beyond digital payment

According to the report, blockchain technology might help organizations build trust and transparency. It points out that this can be achieved only through digitization.

Already, 61% of CEOs consider digital transformation a priority, and blockchain could be the tool to achieve that.

The report further identified the top 5 use cases driving the adoption of blockchain. At the top is provenance, which can add $962 billion to the GDP by 2030.

Blockchain plays a significant role in helping organizations track and verify goods. Others include payments and financial instruments, identity, contracts and dispute resolution, and customer engagement.

Per Steve Davies, a blockchain leader at the firm said that blockchain tech:

“will make processes faster and more effective and create greater trust and transparency around any transactions (organizations) carry out.”

China, US to lead major beneficiaries of blockchain tech

However, the adoption of blockchain technology is expected to benefit countries differently. According to the report, the US and China would be the major beneficiaries.

China has issued a national digital currency and economists believe it’ll reap the reward of over $440 billion over the next decade. This would amount to a 1.7% increase in its GDP. The US comes next with a $407 billion addition to its GDP due to blockchain adoption between now and 2030.

In terms of percentage boosts, Sweden will enjoy a 3% boost to its GDP. Other countries on the top list include Luxembourg with 2.6%, Germany with 2.4%, and the UK with 2.3%. Interestingly, all these countries are in Europe.

Among industries, analysts believe public administration, healthcare, and education sectors will be the biggest beneficiaries. PwC expects them to enjoy benefits worth $547 billion by 2030.

It further added that for blockchain technology to reach its potential, it’s important to see beyond Bitcoin, look for more collaborations, and prioritize sustainable energy.