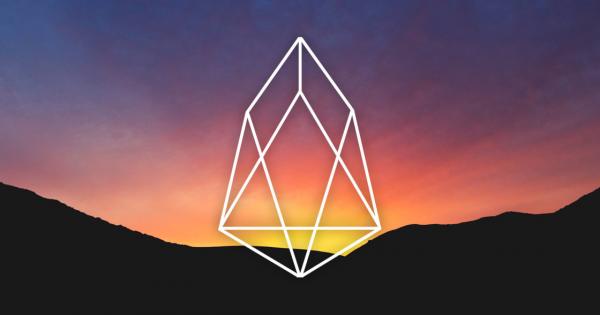 EOSIO 2, the second iteration of the EOS blockchain, was unveiled. Block.one, the company behind the blockchain, said that EOSIO 2 was built with developers in mind and will create a faster, simpler, and more secure environment to build on EOS.

A new iteration of EOSIO is on its way

EOSIO, an open-source blockchain protocol, has gotten better and faster. Block.one, the company behind the globally-recognized platform, unveiled EOSIO 2 on Oct. 7, saying the newest iteration of their celebrated platform was built with developers in mind.

According to the company’s official blog post, the focus of EOSIO 2 was to create a faster, simpler, and more secure way to build on EOSIO. Block.one set out to solve problems they believe all developers face when building on blockchains: the speed in which smart contracts are executed, the complexity of onboarding new developers, and the security of private and public keys.

Dan Larimer, the CFO at Block.one, said that EOSIO developers are currently working on solving issues that Ethereum 2.0, which won’t launch for at least two more years, hasn’t even begun considering. 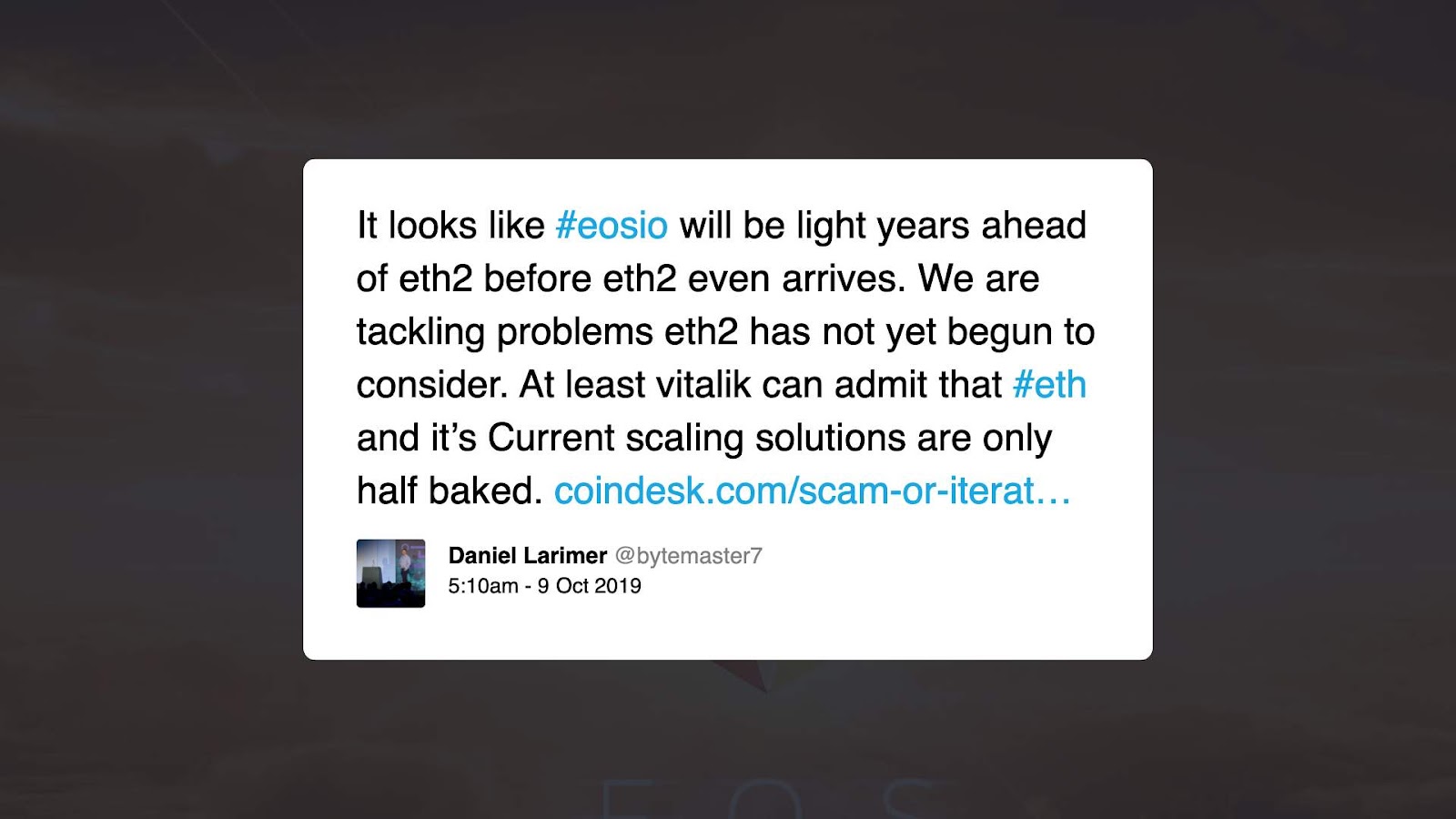 He went onto explain that EOSIO has been consistently scaling ever since it launched in 2017, and is now 16 times faster than it was then. 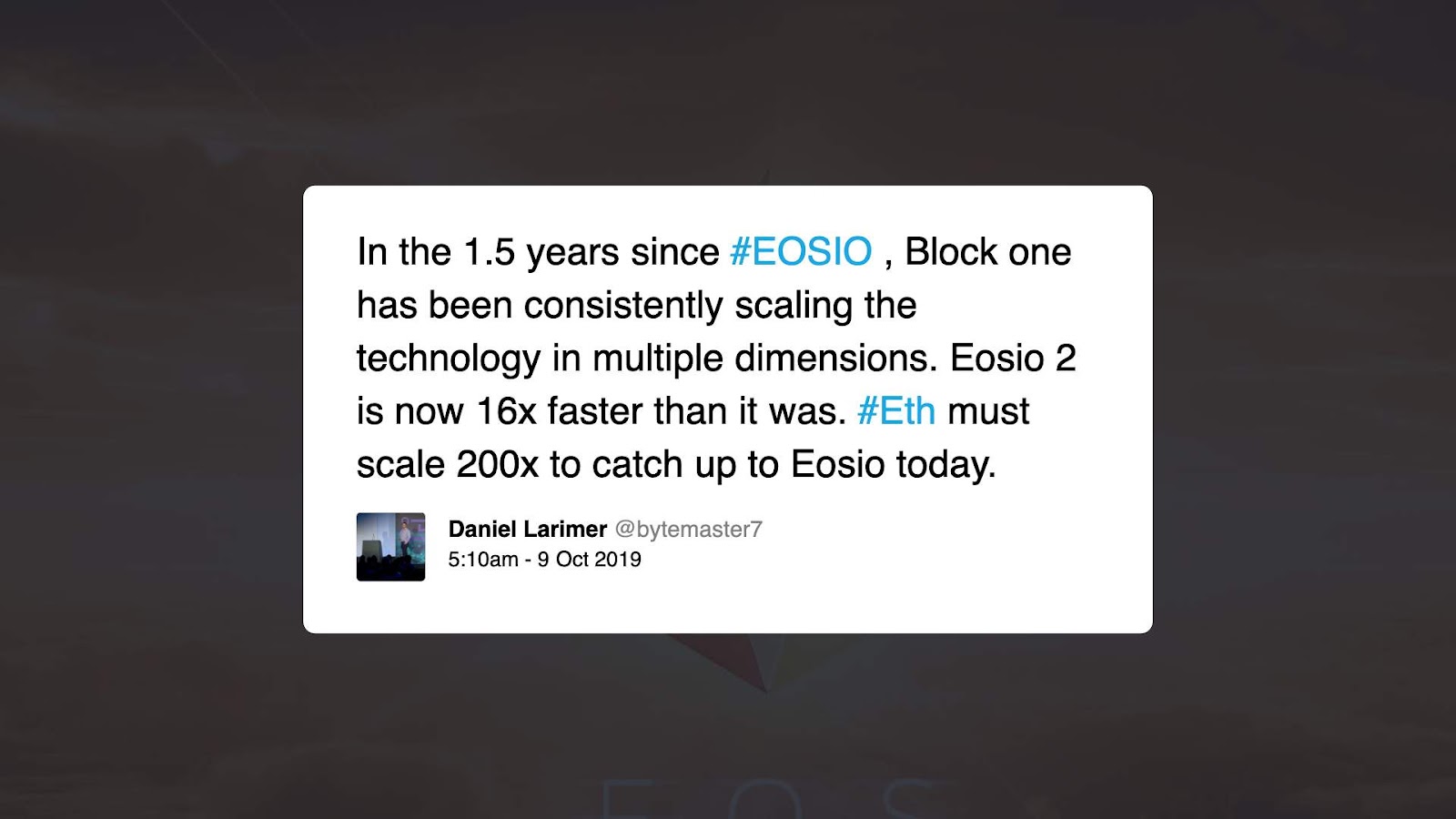 The company seems to have set out to create the second iteration of EOSIO out of sheer necessity. Block.one previously explained that they were the first to use a WebAssembly (WASM) engine to improve performance. These engines are used to facilitate interactions between executable programs and their host environment, in this case, between smart contracts and a blockchain.

However, EOSIO quickly outgrew all existing general-purpose WASM engines, which is why they decided to build their own. EOS VM, the company’s purpose-built WASM, is 16 times faster than Binaryen WASM, which was released with the first version of EOSIO.

EOSIO 2 will also feature a quick-start development tool that will allow new developers to get into a ready-to-build mode “in minutes.” Furthermore, the blockchain’s second iteration adds WebAuthn support, a secure authentication standard that will allow developers to achieve a level of security for private keys “that doesn’t exist in blockchain today,” Block.one said. 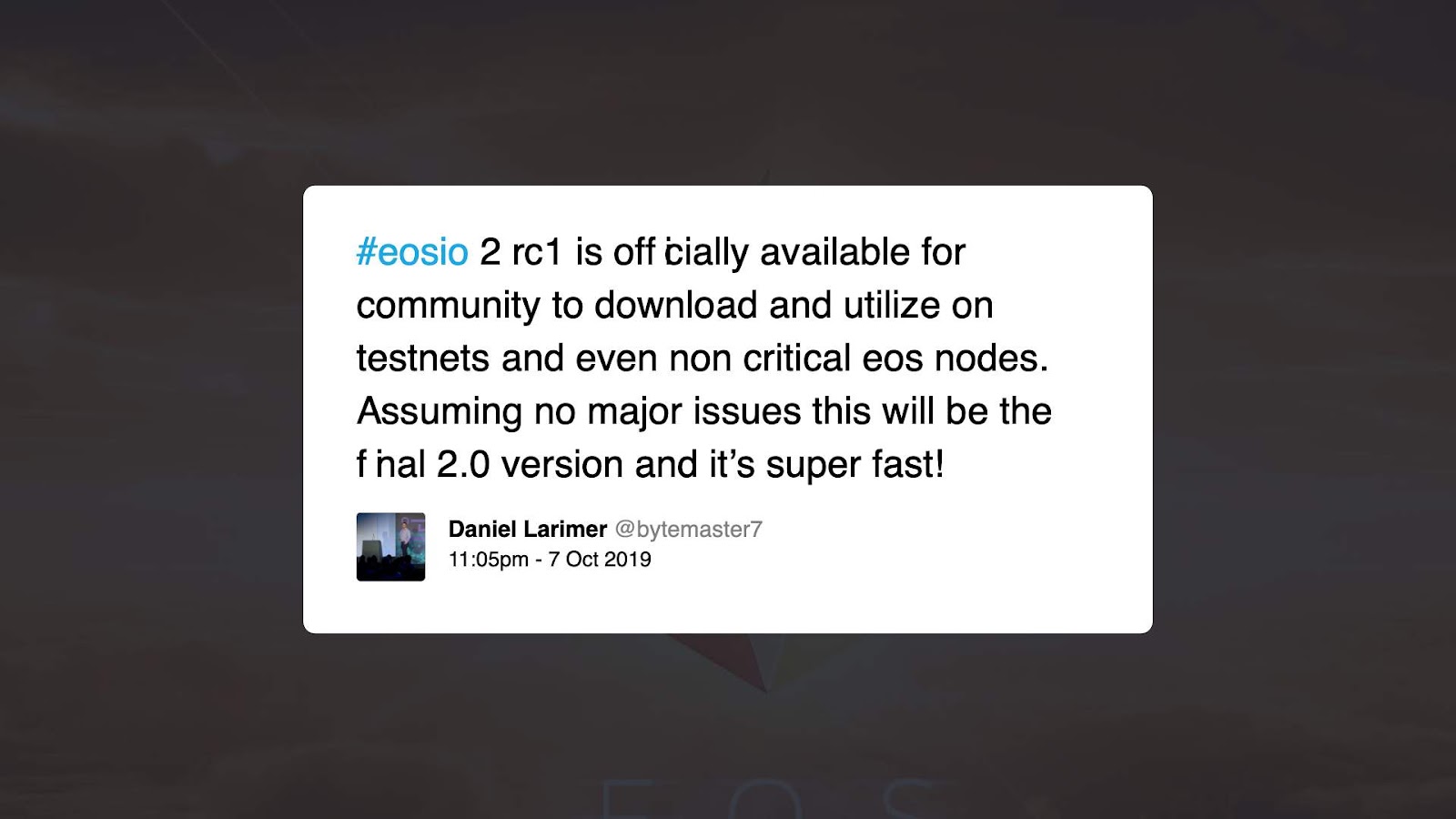 EOS community members can already download EOSIO 2 rc1 and utilize it both on testnet and non-critical EOS nodes, Larimer said in a tweet.

The news about EOSIO 2 seems to have had a strong impact on the price of EOS, which spiked almost 10 percent in just two days. While the coin seems to be on a path toward consolidation on Oct. 9, its price spiked from $2.8 to $3.1 following the announcement.

EOSIO successfully implemented its first ever consensus hard fork in its v1.8 upgrade.