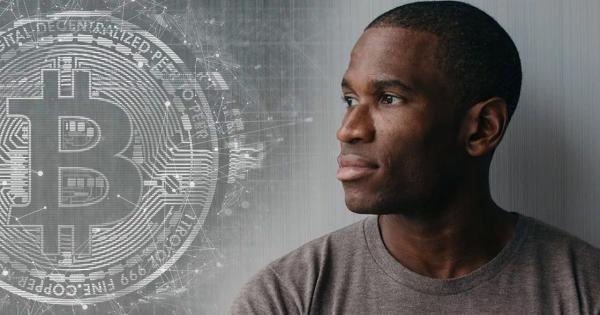 From Wall Street to Crypto

A Wharton School of Business graduate, Arthur Hayes has built a reputation on his ability to trade traditional financial instruments.

Soon after graduation, Hayes moved to Hong Kong and became a top trader at Citigroup and Deutsche Bank – establishing himself as an expert market maker and trader of Exchange Traded Funds (ETFs) and other financial derivatives.

Making the transition from traditional to digital assets, Hayes is now the acting CEO of BitMEX, the world’s largest bitcoin trading platform.

Based out of Hong Kong, BitMEX offers 100x leveraged trading of Bitcoin, Bitcoin futures, and swaps, along with altcoin futures for Ethereum, Litecoin, Bitcoin Cash, and Ripple. The exchange is the world’s largest by trading volume and currently holds the record for most bitcoin traded in a single day (140 BTC).

Hayes showed up in an orange Lamborghini Huracan to the Consensus 2018 summit in New York City on Monday.

Did you see my ride today at #Consensus2018 ? pic.twitter.com/qGznsNMgWo

BitMEX: Why Asia and Not the West?

In a recent interview on CNBC’s “Fast Money,” Melissa Lee asked Hayes why he chose to base BitMEX out of Hong Kong rather than the U.S. or other western countries.

Hayes explained that the state and familiarity of trading digital assets in Asia is much more established than in western societies:

“Asia dominates cryptos because they’re very used to trading digital assets. South Korea has been trading digital goods related to gaming for two decades. When you move to a purely money based digital currency they understand that culturally, so they get on board quickly.”

On CNBC’s “Fast Money,” Hayes lightheartedly conveyed his optimism for the future value of bitcoin – making obvious that his prediction was not a resolved commitment.

When asked if his prediction changed in January when prices were falling, Hayes responded:

“No. It’s my job to make predictions. Whether they’re right or wrong, it doesn’t matter to me.”