Alameda responded by transferring over 100 million BIT tokens from FTX to Alameda. 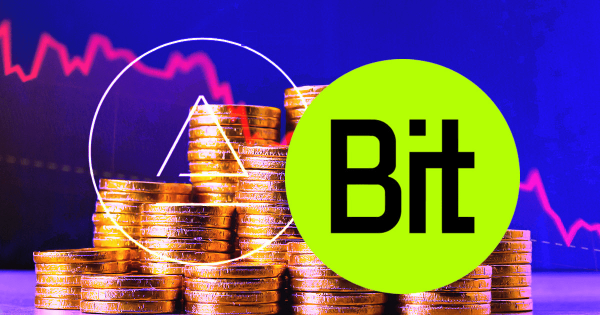 The DAO community asked Alameda to prove that it still owns its BIT tokens, and Alameda responded by transferring over 100 million BIT tokens from an FTX hot wallet to an Alameda address.

Alameda published a proposal titled BIP-4 and offered BitDAO to swap 100 million BIT tokens with Alameda for 3,362.315 FTT tokens and make a public commitment not to sell each others’ tokens for three years. The proposal was open for voting between Oct. 20 and Oct. 30 2021 and passed with 100% votes of the participants in favor.

In light of recent speculation about FTX’s financial stability, the BitDAO community suspected that Alameda may have sold its BIT holdings and caused the sudden dump of both FTT and BIT.

BitDAO’s founder and CEO Ben Zhou Tweeted to explain their suspicions and announced that they are asking for proof of funds from Alameda.

Bitdao community is questioning the sudden dump of $bit token caused by Alameda dumping and breaching the 3 yr mutual no sale public commitment. Nothing is confirmed but bitdao community would like to confirm a proof of fund from Alameda. https://t.co/YassKhcdPt

BitDAO community warned that if Alameda fails to provide sufficient proof of funds within 24 hours:

“It will be up to the BitDAO community to decide (vote, or any other emergency action) how to deal with the $FTT in the BitDAO Treasury.”

Responding to BitDAO’s request, over 100 million BIT tokens were transferred from an FTX hot wallet to Alameda’s address.

This address is the original address that Alameda agreed to receive its BIT tokens in when the deal was inked in 2021.