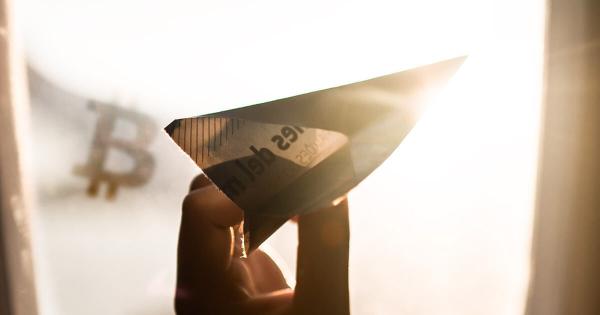 This marks a firm end to the bout of rangebound trading that it had been experiencing since early-May and has sparked a resurgence in calls from analysts regarding an imminent bull market.

One notable result of the price action seen throughout the past 24-hours is a massive surge in the number of liquidations seen on major trading platforms like BitMEX.

While looking towards fundamental data regarding what could be driving this movement, it also appears that BTC may have further fuel to continue its climb higher.

According to one analytics platform, previously sidelined stablecoins are now flooding into crypto exchanges.

Bitcoin liquidates $300M in sell orders as volatility ramps up

Yesterday afternoon, Bitcoin was able to shatter the resistance that sat within the upper-$9,000 region.

The break into the five-figure price region was followed by a brief consolidation period, but buyers were able to extend the benchmark cryptocurrency’s momentum earlier this morning.

After sending it as high as $11,000, bulls ceded some of their strength.

The crypto has been caught within a consolidation phase around $10,800 ever since.

Because Bitcoin had posted many rejections within the lower-to-mid $10,000 region over the past several months, many traders did not anticipate a clean break of its previous year-to-date highs of $10,500.

Once this level was broken, a total of over $300 million in short positions were liquidated across all trading platforms.

Over half of these liquidations came from BitMEX, which remains one of the most widely utilized margin trading platforms available to crypto traders.

Will bears continue getting crushed by BTC’s newfound volatility?

One set of on-chain data suggests that Bitcoin bears are going to continue facing heightened liquidation risk in the near-term.

Analytics platform Glassnode explained in a recent tweet that crypto exchanges just saw the largest inflows of Tether (USDT) in over eight months.

This suggests that investors may soon convert their stablecoins into BTC and other digital assets to partake in the ongoing uptrend.

“According to our data, the last hour showed the largest inflow (24h MA) of USDT into exchanges in over 8 months.”

The conversion of these stablecoins into Bitcoin could help fan the flames that are driving the cryptocurrency’s price higher.