The average number of Bitcoin transactions per block reached an all-time high of over 2,700 transactions on March 29. 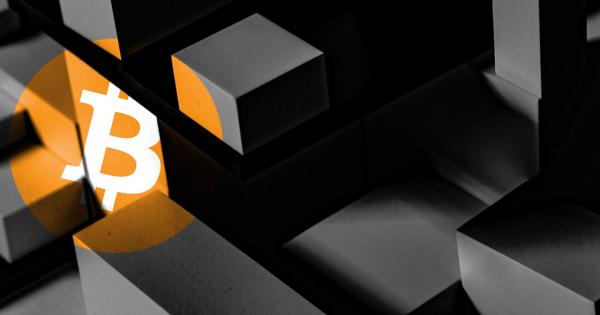 The average number of Bitcoin transactions per block reached an all-time high of over 2,700 transactions on Mar. 29. These figures have not been seen since the peak of the cryptocurrency market in December of 2017.

Average Bitcoin transactions per block represent how many transactions are included in each 1 MB block (with a functional limit around 2 MB after SegWit), on average, in a given day. Assuming an average transaction occupies 570 bytes of data, then a block can contain approximately 3,500 transactions, given the 1 MB limit.

Bitcoin transactions per block now at all time high. ? We're taking over. pic.twitter.com/1QELlRWWnw

On Mar. 31, 2018, the figure hit a three-year low of 830 transactions per block. Average transactions have been trending up since.

The sudden increase could signal increasing bitcoin adoption, but it is more likely to stem from growing trading-related transactions. As trading volumes increased from $4.3 billion on Jan. 1 to $16.7 billion on Apr. 7th (based on CoinMarketCap data) transaction volumes followed.

As Bitcoin blocks approach saturation, then the transaction fees per block will undoubtedly increase. A rise in fees has already been seen with average daily fees going from $0.20 to over $1.00 per transaction.