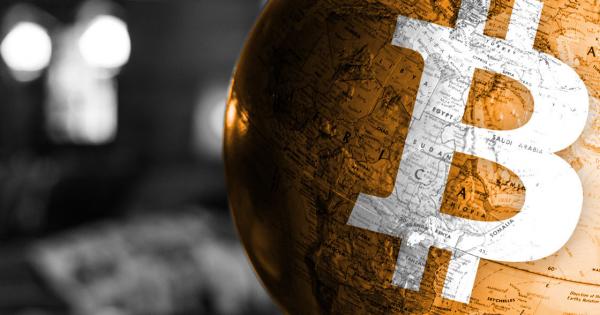 One of the more popular metrics used to gauge the ‘real use’ of a blockchain or dApp is the number of transactions taking place on the platform. Although it is not a perfect metric because of its susceptibility to activities such as wash transactions (analogous to wash trading), especially on platforms with low transaction fees, it still offers an alternative way to evaluate the number of users and the amount of activity taking place on a blockchain.

Recently, the Bitcoin network has returned to transaction levels not seen since January of 2018, with roughly 300,000 transactions, on average, taking place per day.

However, present-day transactions facilitated using the Bitcoin network could be larger if second-layer solutions such as Lightning Network are factored in.

Meanwhile, over 2018 transaction volume has grown steadily with less volatility in that volume. Month over month growth could indicate growing functional—rather than speculative—adoption, as suggested by several crypto enthusiasts on different social media outlets.

That said, there is not a clearly established link between the price of bitcoin and the number of transactions taking place on the platform. Although there are many that argue “utility” is the primary driver of price, it stills seems as if the price of bitcoin is primarily driven by speculative fervor. Consequently, whether transaction volumes will translate to sustained price growth is largely unknown.