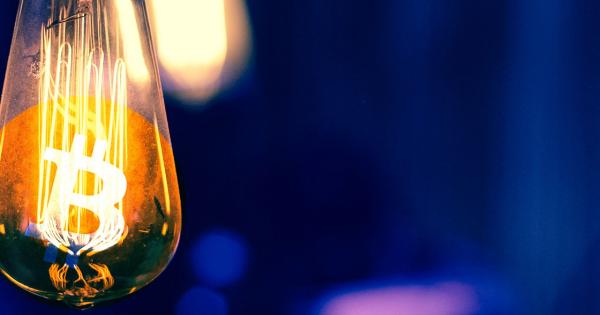 Bitcoin remains on the cusp of surging to $9,800 or dropping to $6,500 as one technical index turns bullish.

Following a 19 percent drop to $7,730 on Sept. 30, Bitcoin seems to have found support around the 100-week moving average. As seen in previous bull markets, this moving average has the potential to hold the price from dropping further and serve as a rebound zone. Yet, breaking through it could create panic among investors, increasing the selling pressure behind BTC.

A move below the 100-week MA could actually expand into another 20 to 40 percent correction, which would allow Bitcoin to test the 150 or 200-week MA for support. These moving averages are sitting at $6,200 and $4,800, respectively.

When looking at the 3-day chart, it appears that the 100-week moving average is more likely to act as a rebound zone than it is to break.

Under this time frame, the TD sequential indicator is presenting two buy signals. One in the form of an aggressive thirteen and the other as a red nine candlestick. If validated, BTC could rise for the next three to twelve days or start a new upward countdown to nine green candlesticks.

A similar outlook is presented on BTC’s 12-hour chart where the TD sequential indicator estimates that a bullish impulse is probably underway. This technical index is currently on an aggressive thirteen and a red nine, which when combined into a single candlestick is a very strong bullish signal.

Since BTC has been consolidating between $8,500 and $7,800 for over two weeks, a move above this trading range will add credibility to the bullish outlook. Bitcoin could then surge to the next resistance area between $9,500 and $9,800. Nevertheless, a spike in sell orders that takes BTC to break below support could ignite a steep decline to around $6,900 and $6,500.

At the moment, Bitcoin is trading within a no-trade zone between $8,500 and $7,800. Even though the TD sequential indicator is presenting bullish signals on different timeframes, breaking outside of this trading range will confirm where BTC is heading next. On the upside, the pioneer cryptocurrency could surge to $9,800. But on the downside Bitcoin could plunge to $6,500.

Investors are nearly as fearful as they were during the bear-market despair of January, where Bitcoin was trading below $4,000, according to the “Crypto Fear & Greed Index ” The index, scored 0-100, aims to provide a gauge of day-to-day sentiment in the market by measuring and aggregating data from volatility, volume, social media, surveys, and […]