One of the first major investment banks to enter the cryptocurrency sector, Goldman Sachs has been hinting at launching a Bitcoin trading desk since June. 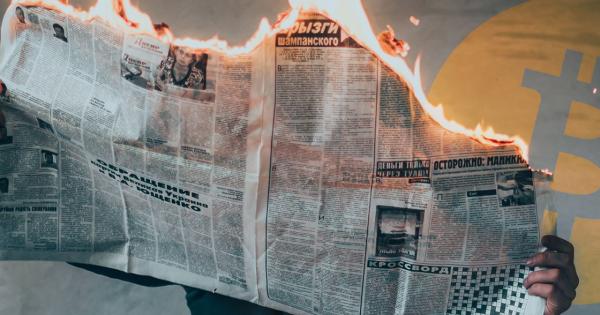 Photo by Elijah O'Donell on Unsplash

One of the first major investment banks to enter the cryptocurrency sector, Goldman Sachs has been hinting at launching a Bitcoin trading desk since June. Following news of a delay, Goldman Sachs CFO Martin Chavez is now saying that the firm never had a timeline for it in the first place.

Taking the stage at the TechCrunch Disrupt Conference in San Francisco, Chavez looked to clear the controversy surrounding recent news that Goldman Sachs is postponing its launch of a Bitcoin trading desk.

“I never thought I would hear myself use this term but I really have to describe that news as fake news.”

“We are clearing some futures around Bitcoin, talking about doing some other activities there, but it’s going very cautiously. We’re listening to our clients and trying to help our clients as they’re exploring those things too.”

While still industry-forward, the firm did not explicitly say they were working on launching a Bitcoin trading desk. In June, it was largely speculated that the “other activities” mentioned would mean the firm’s entrance into direct cryptocurrency trading for institutional clients.

On Thursday, Chavez made clear that this was not the case, as the firm was only discussing potential plans but never defined a deliberate timeline for launch:

“When we talked about exploring digital assets that it was going to be exploration that would be evolving over time. Maybe someone who was thinking about our activities here got very excited that we would be making markets as principal and physical bitcoin, and as they got into it they realized part of the evolution but its not here yet.”

While the firm may not have been planning to launch a Bitcoin trading desk, Goldman Sachs is still developing a custodial solution for cryptocurrency investors.

The custodial service means Goldman Sachs would hold cryptocurrencies on behalf of funds and investors, providing a safeguard for client capital from hacking and cybertheft.

If enacted, Goldman Sachs would become the first major investment bank to back cryptocurrency funds–potentially drawing an influx of institutional capital to the sector.

The launch date of Goldman Sachs’ custody offering has not yet been disclosed.