Although Bitcoin mining difficulty is rising, the network hash rate has yet to see an increase. 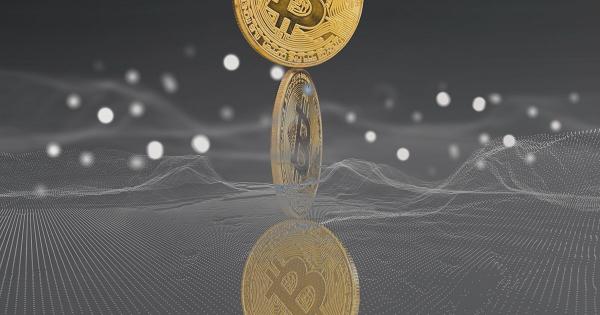 The past week has been one of multiple milestones for Bitcoin. Soon after SBI Crypto mined the 19 millionth Bitcoin, the mining difficulty of the flagship digital asset reached a new all-time high of 28.587 trillion.

With a higher hash rate, the DAA adjusts mining difficulty to match the rate and make it more difficult for miners to find a block.

The latest increase in mining difficulty saw it rise by 4.31%, the first time in 4 weeks. Though the hash rate level has dropped from its previous ATH of 248.11 exahash/second reached on February 13. The 90-day average hash rate as of April 2 is 195 EH/s.

Given that the next DAA will happen by April 13, many expect it to be a reduction in the mining difficulty to match the low hash rate.

More miners can be expected to join the network

With less than 2 million Bitcoin left to be mined, many expect more miners to join the network, especially as everyone makes one last push to earn Bitcoin rewards. The remaining number of Bitcoin is expected to be mined until around 2140.

Before the increase in mining difficulty, miners have been enjoying increased profitability due to a higher block production rate. According to available data, miners revenue was around $1.21 billion for the previous month.