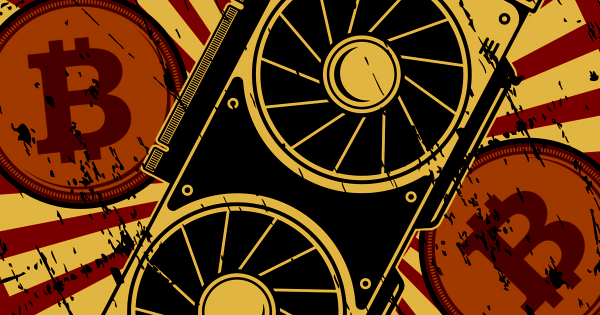 Compute North filed for bankruptcy on Sept. 22 and will continue operations as it seeks to find solutions to its liquidity problem. Meanwhile, CEO Dave Perrill will remain on the board while chief operating officer Drake Harvey will take over as President.

Compute North is one of the biggest data center operators for crypto miners and has partnerships with major miners like Marathon Digital and Compass Mining. It raised $385 million in February — $300 million came from debt financing, while $85 million came from its Series C equity financing.

The company saw its fortune tank after a massive market downturn that plunged Bitcoin’s value below $20,000. Additionally, rising energy costs and increasing BTC mining difficulty have made it difficult for miners to stay profitable.

Bloomberg Business Reporter David Pan tweeted that one reason Compute North filed for bankruptcy was the delay in its 280mw mining facility in Texas becoming operational — mainly due to approval issues.

While Compute North’s bankruptcy shows the systemic distress in the Bitcoin mining industry, that is also the result of a mix of idiosyncratic risks. 1) Hosting companies that build data centers to run rigs for miners have to strike a very delicate balance between

Compute North partners have revealed that the firm’s bankruptcy would not affect their operations.

Today, a filing related to one of our hosting providers was published. Based on the information available at this time, it is our understanding that this filing will not impact our current mining operations.

Compute North’s staff informed us today that the bankruptcy filing should not disrupt business operations. We are continuing to monitor the situation and will provide further updates as they become available.

Compute North is the first crypto mining-related company to file for bankruptcy. Meanwhile, several crypto lenders like Celsius Network, Voyager Digital, and others had earlier filed for bankruptcy. 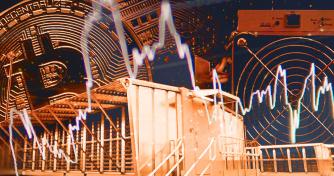 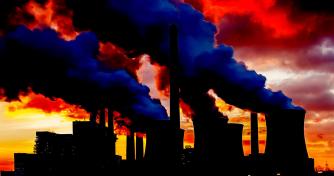