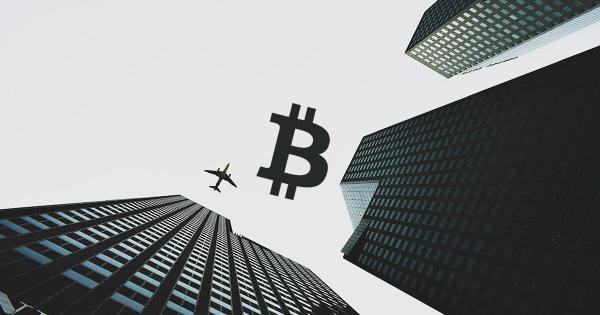 Changes in mining difficulty alter the environment for Bitcoin miners, causing many to either leave the business or purchase better rigs to continue.

The activity has set off a proprietary indicator used by an algorithmic trader; it’s signaling a bull market ahead.

Monday’s difficulty adjustment was around 9.87 percent. Analysts say this might cause widespread miner capitulation and see “weaker” miners leave the network.

Post-halving, the network downward adjusted on two occasions. Smaller miners continued their business, and overall activity was not affected. But a 14 percent upward adjust in June—one of the highest ever—meant hash rates reached a record high.

However, there are no fears of a miner centralization as such. As CryptoSlate reported previously, Bitcoin’s most dominant miners have no incentive to launch a 51% attack on the network—even as they increasingly become “stronger.”

While yesterday’s adjustment is a record level, for now, Bitcoin blocks adjust every 2016 blocks (about two weeks). The network may see a downward adjustment if miners are not able to process blocks quickly.

Meanwhile, one analyst is touting the start of a “great bull run.”

Charles Edwards, an algorithmic trader, tweeted yesterday the proprietary hash ribbon indicator had set off and indicated higher prices ahead:

The post-Halving signal is particularly special.
It will probably be a very long time until the next occurs.

…and so the great bull run begins.https://t.co/l90SDYs8kC

Edwards’ indicator similarly popped off in April this year, with Bitcoin surging from low-$7000s to over $10,000 in the following weeks.

But it’s not all fun and no work:

However, this may be the most high risk signal to date.

In 2020 there is a greater probability of more miners defaulting.

He said in April that “all prior halvings had another capitulation within 3 months after the [event].”

“If considering Bitcoin accumulation for long-term positions which will be held for at least 1 year, “dollar-cost averaging” (buying in increments over the next 30 days) should be a good strategy,” concluded the Capriole asset manager at the time.

As per Edwards’ blog, the long-only Hash Ribbon calculates miner capitulation and sentiment to identify entry opportunities in Bitcoin.