Miner explains why the Bitcoin hash rate fell by 25% recently

Bitcoin continues to turn every negative event into a positive outcome, an expert argued. 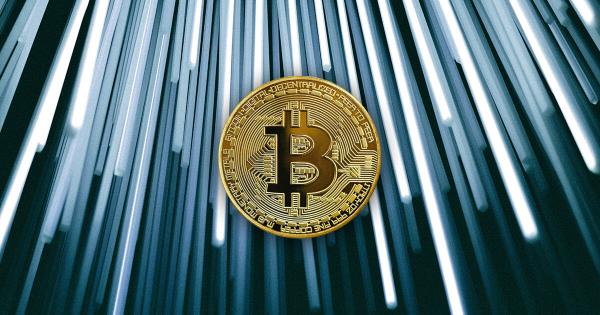 Yilham, who operates one of the largest Bitcoin mining farms in the world, shared his thoughts on the situation and what it might entail for Bitcoin as a whole.

Yilham said an energy emergency in the Chinese province of Xinjiang, where roughly 80% of the country’s Bitcoin mining facilities are located, caused a blackout to the broader mining ecosystem.

“On April 10th, 2021 there was a water leakage at a coal mining facility in Xinjiang. Both Central & local government acted very quickly, and tried their best to minimize the loss and ensure the safety of the workers,” Yilham explained.

Our internal calculation method was same as @lawmaster, It’s impossible to get exact number. Not all pools’ hashrate under management is public. But around 20-25% should be accurate. https://t.co/qmCvAqp9L3

However, such centralization of mining power in just one region proved to be quite detrimental. To investigate and prevent such accidents from happening in the future, the central government has temporarily stopped operations at coal mining sites—and 56.6% of Xinjiang’s electrical grid is based on coal.

As a result, a lot of mining farms went offline, and since such a high percentage of them is concentrated in Xinjiang, it led to a sudden 20-25% decline in Bitcoin’s hash rate, explained Yilham.

What does this mean?

Yilham said the accident proved that there is actually quite less than 51% of Bitcoin’s hash rate concentrated in China—contrary to popular fears.

“So if estimated 80% of the mining in China was located in Xinjiang as of last week, and 80% of them were shut down and it only affected 20-25% of the network. That means hashrate in China is currently around 32-40% at most,” he noted, adding, “Time to stop the China control network FUD.”

As CryptoSlate previously reported, some experts have earlier warned that Bitcoin could be “a Chinese financial weapon,” partly due to the fact that if some entity can get a hold of more than 50% of a blockchain’s hash rate, it can actually control the whole network.

This, however, includes any modifications to its code and operations. But it turns out that China doesn’t actually have such power over Bitcoin, Yilham argued.

The Xinjiang grid going down and its effects on bitcoin hashrate are what economists call a “natural experiment”. Very helpful source of data

In addition, Yilham said miners should consider the incident as a ‘big lesson’ and not choose to centralize their operations.

“We can expect more miners moving outside of China or moving more machines to regions within China such as YunNan, GuiZhou, SiChuan, QingHai or Northern Xinjiang. All these regions are mainly powered by renewable energy,” he stated.

And this, in turn, should lead to further decentralization of the Bitcoin blockchain and more focus on renewable energy.

Meanwhile, Yilham ended his tweet storm on a positive note: “[To be honest], I’m always in disbelief, how does Bitcoin turn every negative event to positive outcome?” he exclaimed.