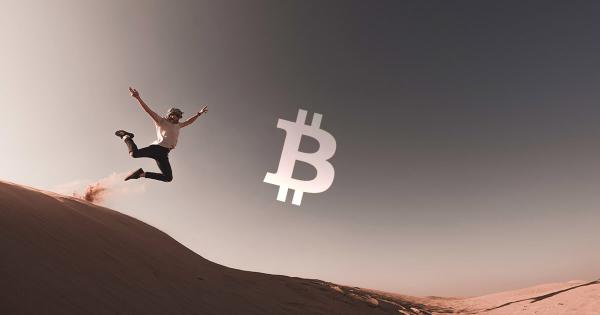 Photo by Connor Jalbert on Unsplash

Of these, Grayscale’s popular Bitcoin Trust product surpassed $9 billion in market cap while 3iQ’s Bitcoin Fund (QBTC) experienced its highest returns over the last 30 days at 49.1%.

A smaller ETP player, the ETC Group, saw its BTCE product jumping to a $116 million market cap in the past month, representing a massive 93% compared to the last period. The product’s average volumes tripled in November to $8.87 million a day (an increase of 212% since October’s average).

ETC Group’s BTCE product is currently the second-largest such product and saw the greatest increase in market cap, nearly doubling to $116mn (+93% since 30-days prior) while BTCW by WisdomTree experienced a 65% increase to $79mn.

Meanwhile, ETP trading activity for non-OTC products has also seen a significant boost in volume in November – ETC Group’s BTCE which trades on Deutsche Börse XETRA has tripled its volume to $8.87 million a day, while 3iQ’s QBTC-U volume has increased 52.8% to reach $2.29 million a day.

The report comes as Bitcoin crossed the $18,000 mark earlier today—a price last seen in the first week of January 2018. Institutional adoption is also reaching all-time highs for Bitcoin, as hedge fund managers, software companies, and prominent billionaires turn to the asset seeking a hedge against inflation in the traditional markets.