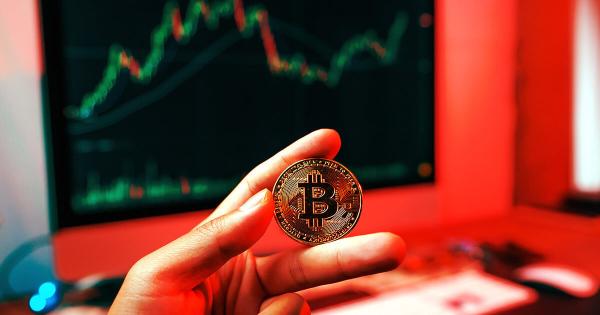 Bitcoin, the world’s largest cryptocurrency by market cap, plunged nearly $2,200 within minutes in mid-European hours. Other large-cap cryptocurrencies followed the plunge, falling as much as 10%.

Bitcoin traded at $58,000 in early-Asian hours. It earlier failed to break the $59,000 resistance level—a move that’s part of a broader downtrend since the $68,000 level from earlier this month.

Data from Coinglass shows nearly $106 million worth of Bitcoin futures were liquidated today until press time. Futures are financial products allowing traders to gain exposure to a particular asset without holding that physical asset. Crypto futures are a lucrative market and clock billions of dollars in trading volumes daily.

Following Bitcoin’s plunge were other large-cap cryptos like Ethereum (-7%), XRP (-9%), Solana (-6%), and Polkadot (-7%). Ethereum futures saw even higher liquidations than Bitcoin—at over $114 million—data from Coinglass shows.

“There is some risk off happening from Japan to Africa due to concerns around a new virus variant being found in South Africa but the good thing is countries such as U.K. are acting fast to curtail its spread,” said Justin Tang, head of Asian Research at United First Partners. “Given that the world has gone through this before with Delta, there is already a playbook for such situations – even if the new variant overstays.