The DeFi-induced bullrun has arguably pushed the crypto market upwards the past week, with Bitcoin, Ethereum, and other major cryptocurrencies giving gains of over 10-15 percent to investors. 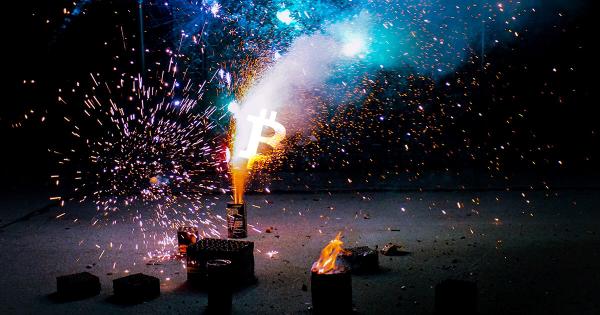 Photo by Alexander Kagan on Unsplash

The DeFi-induced bullrun has arguably pushed the crypto market upwards the past week, with Bitcoin, Ethereum, and other major cryptocurrencies giving gains of over 10-15 percent to investors.

Data feeds from one quantitative on-chain data provider prove the above, with sentiment metrics, in particular, paving the path for even higher prices.

Data on The TIE — a provider of alternative data for digital assets that quantifies investor perceptions on hundreds of digital assets — shows Bitcoin is showing bullish action in both short- and mid-term trades.

The chart below maps the “long-term sentiment score” with Bitcoin’s price, showing the latter has just begun to catch up with the public perception of the pioneering digital asset:

Sentiment remained stable even when Bitcoin suffered the infamous “Black Thursday” event in March when prices fell by over 45 percent over two trading sessions. However, public perception stably grew since, with prices catching on to reflect the metric.

Just going by the data alone — Bitcoin has still not converged with the long-term public sentiment. A “gap” still remains, showing BTC is undervalued according to this particular metric.

Meanwhile, another chart shows the Twitter-verse is starting to be less concerned about Bitcoin’s price. Tweet dominance is just 42 percent even as prices go up. This can be attributed to the rise of Ethereum, DeFi, and DEX-based altcoins in recent weeks — with the trio featuring massive retail interest after some tokens surged 1000x in a few days.

The sentiment metrics followed yesterday’s report of American high-income earners, and millennials, being among the most prolific buyers of large-cap cryptocurrencies in the U.S.

As CryptoSlate reported, U.S. citizens purchased a massive $67 billion worth of cryptocurrencies in the first six months of 2020 alone. The numbers mean an average crypto purchase of $4,000 per person. However, the figure is still lesser than last year’s $111 billion, or $7,000 per person.

The U.S. also leads in crypto adoption. The survey said that among the top-ten countries, America had a 15 percent penetration of digital asset investment and awareness as of 2019. The leaders are, rather unsurprisingly, developing markets like Turkey and Brazil as citizens look to cryptocurrencies as a better store-of-value compared to traditional finance.

Firms like Coin Metrics, a crypto markets data and investment provider, say that if these growth rates are maintained, Bitcoin will exceed even the U.S. bond market:

With the high sentiment and adoption rates; the data shows a two-year-long bear market might just be ending soon.

Bitcoin, and the crypto market, have finally blossomed after a long two-year-wait.