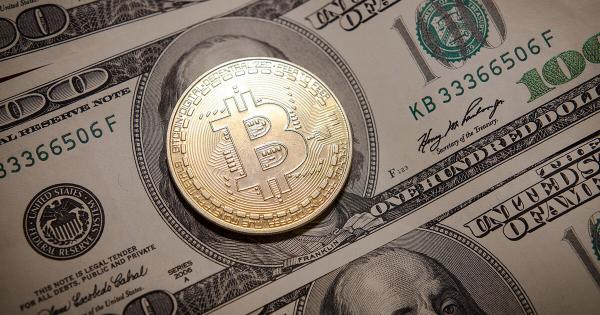 Bitcoin’s recent rally past $11,000 for the first time in about a year has been impressive by many standards. The move brought BTC past a crucial technical resistance, shook out many bears, and increased sentiment in the industry drastically.

Even still, there remain skeptics. Peter Schiff, the chief executive of Euro Pacific Capital and a prominent gold bull, wrote as BTC moved past $10,000:

Yet the crypto asset branch of Fidelity Investments — a $2 trillion Wall Street asset manager and financial services company — released a report on Jul. 30 indicating that demand for BTC should increase over the medium to long term.

Why Bitcoin demand will increase in the long run: Fidelity Investments

In a report titled “Bitcoin Investment Thesis: an Aspirational Store of Value,” Fidelity Digital Assets identified five “longer-term tailwinds that could fuel adoption” of BTC. These are as follows:

Investors are acknowledging the narratives

Fidelity’s report comes shortly after the company revealed that per a survey they spearheaded, institutional investors are rapidly getting acclimated with cryptocurrency as they begin to acknowledge the aforementioned narratives.

In that survey, it was said that 80% of investors surveyed find something interest about the crypto asset class. What makes digital assets interesting, according to the results, include crypto’s long-term upside potential, the technological developments of the industry, and Bitcoin and other altcoins being uncorrelated with other asset classes.