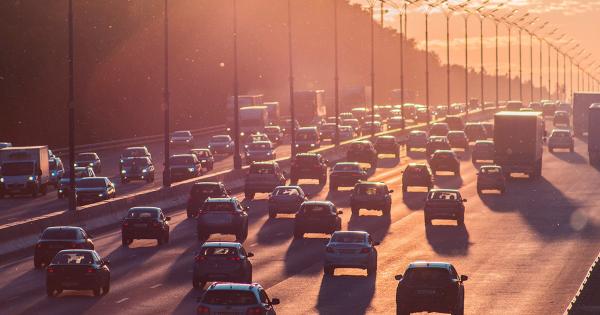 Photo by Alexander Popov on Unsplash

This price action has marked an extension of the uptrend that has been seen throughout the past month, although it now appears to be picking up steam as bulls start gaining further ground against bears.

One indicator of the surge in market participation rates is system traffic on major exchanges and trading platforms.

According to the CEO of Binance – one of the largest exchanges in the world – the platform’s system traffic now exceeds that seen during December of 2017.

The cryptocurrency market has seen rising trading volume in recent weeks, which has primarily come about as a result of the market-wide strength.

Both Bitcoin and Ethereum have been providing the rest of the market with a bullish backdrop to trade against.

This has shifted investors’ focus towards mid-cap and low-cap altcoins, which have been seeing incredibly strong performance.

For this current market trend to evolve into a bull run of a similar magnitude to that seen in 2017, it will require both a massive influx of new capital, as well as high market participation rates from current investors.

Although it remains unclear as to how many new investors are entering the crypto market, the market participation rates amongst current investors are the highest that they have ever been.

Changpeng “CZ” Zhao – the CEO of Binance – explained in a recent tweet that his platform’s system traffic is currently beyond that seen in December of 2017.

“We are seeing ATH in terms of system traffic. Higher than Dec 2017. Should be interesting to see what happens next.”

One impetus for the next parabolic market cycle for Bitcoin may be its growing status as a safe haven asset.

Although it has formed a strong correlation to gold in recent months, BTC’s significant outperformance of the precious metal is leading Raoul Pal – a respected fund manager – to note that the benchmark digital asset is the “superior trader.”

“Bitcoin is currently the superior trade and should remain so for a while. I like both but I’m personally adding to BTC and not to gold and have a much larger weighting.”

As more prominent investors begin moving to gain upside exposure to the benchmark crypto due to its scarcity and safe haven properties, they will likely help fan the flames that guide it higher.