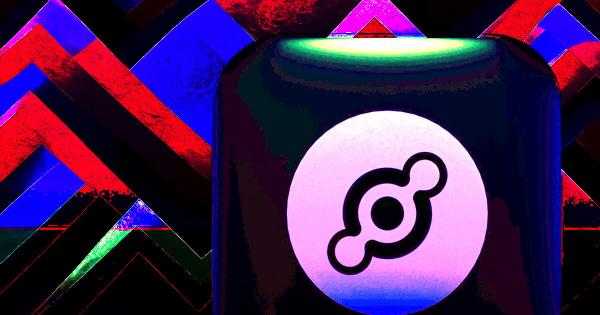 Binance misallocated roughly $20 million of Helium’s HNT token to its users due to an accounting bug, Coindesk reported on Sept. 16.

According to the report, Binance has since patched the bug after its discovery.

The Helium ecosystem has two tokens, HNT and MOBILE, that it uses to reward its network users.

HNT is the native token used to reward hotspot hosts, while the MOBILE token was launched in August and currently lacks a liquid market.

Binance erroneously counted the two tokens as one, as users who sent MOBILE tokens to its platform got an equal amount of HNT instead.

“We can confirm that this is not a chain issue, and that this issue is isolated to Binance. To our knowledge, no other exchanges or third-parties have been affected. We advise token holders to suspend HNT and MOBILE deposits on Binance until a comprehensive situation update is provided.”

Binance told CryptoSlate, “we are looking into this and will get back as soon as we can.”

Helium community is currently voting on a migration proposal to Solana (SOL).