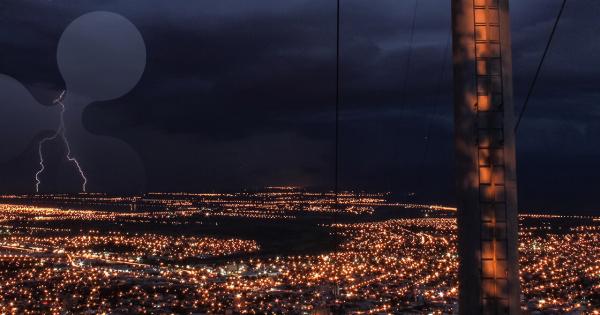 Photo by Heather Emond on Unsplash

According to prominent investors and analysts, the staggering 155 percent price increase of Ripple in the last seven days from $0.27 to $0.69 is largely attributable to three major factors: short squeeze, possible pilot tests using xRapid, and rise in social media activity.

Is Japan and South Korea Behind it?

A significant portion of the trading volume of XRP has been concentrated in Japan’s cryptocurrency exchange market this past week, specifically when XRP started to demonstrate a recovery in volume and momentum.

Coincheck, Bitbank, and Coinone also recorded large XRP volumes, thereby opening up the possibility of banks in Japan and South Korea continuing their pilot tests on xRapid, the liquidity product of Ripple.

For years, SBI Holdings, a major financial institution in Japan, has operated as one of the core banking partners of Ripple. SBI has led the biggest consortia of banks for Ripple including Mitsubishi UFJ Financial Group, Sumitomo Mitsui Financial Group and Mizuho Financial Group – all of whom are actively testing xRapid and other products launched on top of the Ripple network.

In March 2018, Woori Bank, the largest commercial bank in South Korea, completed the second phase of cross-border payment pilot testing on xRapid. The testing of Woori Bank and Shinhan Bank, two of the biggest financial institutions in the country, was a part of a larger partnership established between Ripple and South Korean banks in December 2017.

“The Japan Bank Consortium’s pilot with Woori Bank and Shinhan Bank brings us closer to sending money in an important corridor. The use of RippleNet to send cross-border payments reinforces that financial institutions are ready to provide a modern payments experience and enable to the Internet of Value.”

As Ripple is scheduled to announce a product release on its blockchain network next month, Ripple CEO Brad Garlinghouse is guaranteeing that a dozen more banks are set to use Ripple by the end of 2019. This, in turn, led to an increase in bank activity on the Ripple network and is the likely contributor to its corresponding price spike.

At the Money 20/20 conference, Garlinghouse explained:

“I’ve publicly stated that by the end of this year I have every confidence that major banks will use XRapid as a liquidity tool. You know, by the end of next year, I would certainly hope that we would see you know in the order of… dozens.”

Earlier this week on CNBC Fast Money, legendary investor and former Fortress hedge fund manager Novogratz discussed the state of the crypto market. He highlighted the progress of institutionalizing the market with trusted custodian solutions and publicly tradable instruments.

The majority of the interview was focused on the mid-term trend of Bitcoin and the likelihood of institutions entering the cryptocurrency sector in the months to come.

In regards to Ripple, Novogratz explained that a short squeeze impacted its price to a certain degree and as the price went up, new investors entered.

“They’re building a great business. Full disclosure — we’re (Galaxy Digital) a 1% owner in Ripple the company, not the coin… They have a good story. When something jumps 3x, I don’t understand it. [Maybe] it’s a short squeeze to a degree, as I’m sure some people were short, but there were [likely] new buyers.”

These three factors led Ripple to increase in value by over 155 percent in a seven-day period, even briefly surpassing Ethereum in market valuation.

Ripple’s xRapid Product Gains Momentum, May Launch in the Next Month