Bezant ICO Pre-Sale Raises $16.8 Million in Under One Hour

2018 has already been a massive year for ICOs – in the first quarter of this year, $6 billion has been raised from initial coin offerings, already surpassing the $5.6 billion raised in 2017. 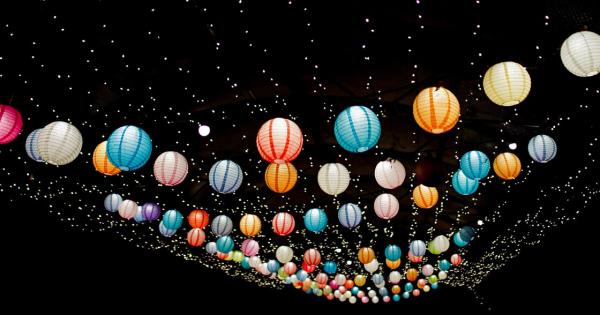 Photo by Toa Heftiba on Unsplash

2018 has already been a massive year for ICOs – in the first quarter of this year, $6 billion has been raised from initial coin offerings, already surpassing the $5.6 billion raised in 2017.

Continuing the impressive tokensales is Bezant, the decentralized payment platform that recently raised $16.8 million in their token pre-sale in under one hour has a team of heavyweights leading the project. Notables figures include Dae-sik Kim, the founder and former CEO of Bithumb and Mark Yu, known for his work with Kakao Corp, the largest mobile platform in Korea, and eBay Korea.

“We couldn’t be more pleased with the results – reaching nine figures with practically zero marketing spend – and would like to thank the community for its confidence and support.”

Bezant will be a platform that is looking to disrupt the digital content and e-commerce industry.

According to their whitepaper digital payments are expected to be a US$3.6 trillion industry in 2018, growing at a CAGR of 13.5% through 2022. This growth is due to an increase in digital content and e-commerce platforms that coupled with the shift of commerce to mobile devices there are more consumers than ever.

The number of smartphone users globally is increasing rapidly. With the rise of affordable smartphones, (recently, the number of world internet users surpassed 4 billion) people in developing countries now have access to platforms that previously were unavailable to them.

However, many of the major app stores and e-commerce platforms only accept international credit cards, excluding around 85% of the world’s population.

The Bezant Blockchain will allow anyone to set up their content or e-commerce store, allowing them to send and receive payments from anywhere in the world using local payment methods. The BZNT token will be the native cryptocurrency for the platform, with the aim of eliminating expensive store fees and providing instant P2P payments to merchants. The BZNT token is currently priced at $0.19573 USD.

“This would enable the Bezant to process more than 2x all of the paid apps sold across all app stores in 2017, globally.”

The Bezant ICO appears to have been released with little fanfare. There are only a few active threads on Reddit about the company, which was after the ICO and has a couple of Redditors scratching their heads, wondering how they missed out on this great deal. Their Twitter is active yet small, and they seemed to be unconcerned with promoting their ICO.

The lack of hype on the internet could be due to the strict new rules that Facebook, Twitter, and Google have decided to enforce surrounding the advertising of ICO’s and cryptocurrencies.  Although it seems that Bezant was relatively unknown and had little social media presence, there was one forum that was well aware of the potential of the platform – Bitcoin.pub was filled with comments such as the one below:

“Guys let’s not spread this outside the pub. I have a feeling the hype will pick up massively in the next two weeks, and it’s likely to get sold out quickly during first few hours of pre-sale. If Ian [Balina] gets hold of this it’ll be harder for us all. We can shill it out we have secured our tokens.”

The Future is Bright

Bezant is looking to solve an important problem that the world is facing – with the number of smartphone users rising, it is important that people globally have access to P2P payments and are not penalized for living in developing nations. With the launch of platforms such as Bezant, it will help to close the ever-growing gap that is occurring between the haves and the have-nots.