Crypto scammers now look to defraud the public using a QR code and a crypto ATM. 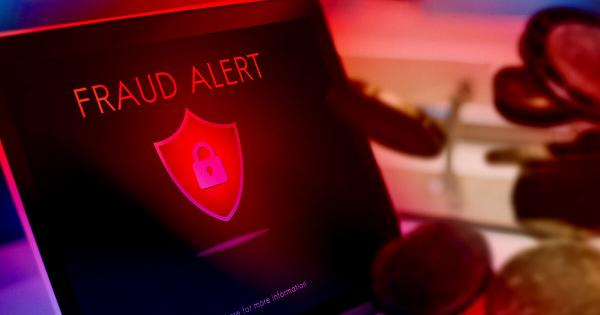 This scheme, according to the FTC, usually involves a QR code, a crypto ATM, and an impersonator who asks victims to send money.

While describing the shape the scam takes, the FTC explained that the scammers could parade themselves as public officials, law enforcement agents, or even employees of local utility companies.

It added that these imposters could also try to get the attention of their victims by posing as a love interest or disguising themselves to be agents of a lottery and falsely informing the victims that they’ve won a prize.

The impersonator then tries to persuade his unsuspecting victim to withdraw cash from his savings to purchase Bitcoin or other digital assets via a crypto ATM.


Then, the con artist shares the QR code of his wallet with the victim urging him to scan the code. Once this is done, the purchased crypto automatically transfers to the imposter’s wallet.

Interestingly, last year, the FBI, in a different warning, told the public to be wary about the rising trend of crimes related to crypto ATMs and QR codes.

The FTC alert concluded by stating that:

“Here’s the main thing to know: nobody from the government, law enforcement, utility company, or prize promoter will ever tell you to pay them with cryptocurrency.”

Crypto crimes spiral to ATH in 2021

A recent Chainalysis report has revealed that crypto-linked crimes rose to a new all-time high in 2021, with illegal addresses receiving as much as $14 billion worth of crypto.

The report continued that this is a massive leap from what was recorded in 2020, when these addresses held around $7.8 billion.


However, despite the rise in the value of the crypto being held by criminals, Chainalysis noted that they contributed a minute percentage of crypto transaction volume.

This, according to Chainalysis, reveals that crime is beginning to play a smaller role in crypto transactions.

“Criminal abuse of cryptocurrency creates huge impediments for continued adoption, heightens the likelihood of restrictions being imposed by governments, and worst of all victimizes innocent people around the world,” the report reads in part.