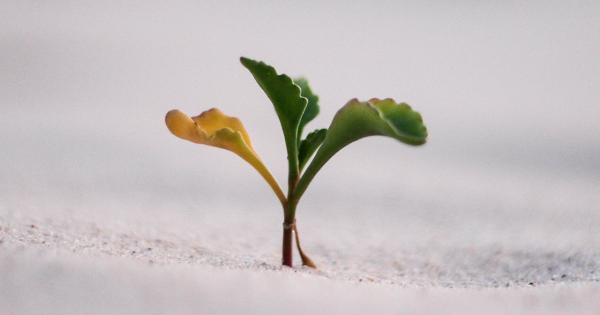 On Tuesday night, the Berkeley City Council unanimously voted in favor of evaluating the benefits of a pilot venture that aims to deploy blockchain technology to raise funds for local community initiatives.

If successful, the project proposes to sell an “undetermined amount of municipal bonds” using blockchain services to investors in hopes of raising money for local developmental overhauls.

Initiated by Vice Mayor Ben Bartlett, the new venture is designed to facilitate a funding method that will increase community investment into Berkeley’s financial infrastructure.

Bartlett said in a recent interview that he wants to use blockchain technology to issue micro-bonds because he wants the city to be able to produce bonds in denominations within the $10 – $25 range —  since they are a more financially viable option for the average investor.

He further elucidated his vision for the future and mentioned:

“It’s an exciting course for the market to be expanding in, particularly in light of what is happening with the creeping poverty. The idea is to issue micro-bonds via the blockchain and if the process allows it, we could go a step further and drive resources via a tokenized currency.”

While the council at large remained enthusiastic about the concepts put forth during the work session, Councilwoman Susan Wengraf remained a little skeptical of the project. While openly admitting to her lack of knowledge of alt-currencies, she added:

“I don’t know much about it, but I know it’s very unstable. The examples used by other communities successfully [issuing mini-bonds] was based on dollars – cash, not cryptocurrency. I would be very happy to support the first part of the proposal and [be] more skeptical about cryptocurrency.”

What changes will this move usher in?

If given the green light, Berkeley could be on its way to becoming the first city in the US to launch its very own fundraising effort.

What makes this venture so appealing is the fact it looks to merge blockchain technology with municipal bonds so as to make transactions more “efficient and transparent” for city residents.

Putting local bonds onto a blockchain could also have the added advantage of saving funds for citizens as it cuts out many intermediary costs involved with conventional bond transactions.

The idea of a municipal token was first introduced by the Berkeley City Council in February after US President Donald Trump tweeted that as part of his new immigration plan, Berkeley, a sanctuary city, could potentially lose its federal funding if it did not cooperate with the government’s new immigration laws.

According to the city’s current administration staff, issuing a municipal token can be one way of avoiding “budget shortfalls” that have been a result of resisting the current presidential administration.