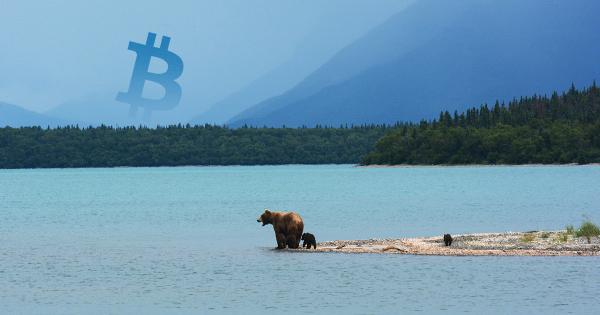 After falling as low as $16,000 last week and retesting $19,900 yet again, Bitcoin has begun to consolidate in the range around $19,000. Intraday volatility has dropped massively as investors are divided over what comes next for the leading crypto asset.

Altcoins have been enjoying this consolidation, with certain names in the decentralized finance space rallying by dozens of percent in the past few days alone.

But it may be time for Bitcoin to break out, especially as the weekend comes to an end and institutional players return to trading this market.

According to an on-chain analyst, Bitcoin is forming the same bearish signs that it saw near the 2019 highs at $14,000.

There are also some that fear the coin will face a correction at the end of the year as there are bearish news events coming to the fore regarding the regulation of this space. Many expect these regulations to deter prospective investors, which may result in muted Bitcoin growth.

CryptoQuant chief executive Ki Young Ju is concerned that Bitcoin may soon face a correction due to on-chain trends he is seeing.

He noted that the Whale Ratio, which is the percentage of spot exchange deposits from whale addresses, is reaching worrying levels:

“Whale Ratio on $BTC spot exchanges indicates the short-term bearish trend started. Historically, if this indicator goes above 95%, meaning 95% of deposits are from the top 10 deposits, the market is likely to be bearish or going sideways.”

Historically, if this indicator goes above 95%, meaning 95% of deposits are from the top 10 deposits, the market is likely to be bearish or going sideways.

As can be seen, as long as the indicator is below the 95 percent threshold, BTC is believed to be in a “bullish zone.”

This indicator has proven itself over the past few years.

Ki Young Ju shared backtested models that show that the indicator was over 95 percent prior to March’s 50 percent drop to $3,500, at the 2019 bull run highs of $14,000, and in many other instances in BTC’s history where price drops were normal.

He noted in another tweet that there is data suggesting Bitcoin miners have begun to liquidate a sizeable portion of their holdings. Some see this as a sign that miners think the price of Bitcoin will correct and are liquidating their holdings in preparation for such an event.

Technicals also warning of a correction

The technicals also suggest Bitcoin is facing down a correction.

As reported by CryptoSlate previously, Raoul Pal, CEO of Real Vision, thinks that Bitcoin could face a correction in the weeks ahead. Referencing the Tom Demark Sequential, a time-based indicator that has predicted historical reversal points in Bitcoin’s price, Pal recently wrote:

“Bitcoin is potentially facing some serious technical headways… the daily DeMark is showing a cluster on 2 13’s and a 9 and tomorrow might put in ANOTHER 13!”

His comment comes in spite of the fact that he is one of the loudest Wall Street veterans supporting Bitcoin. 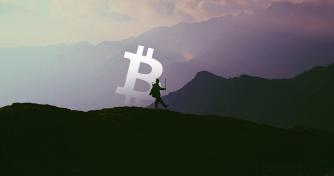 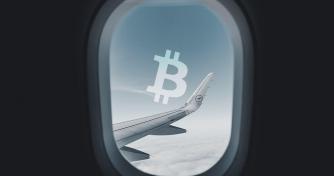 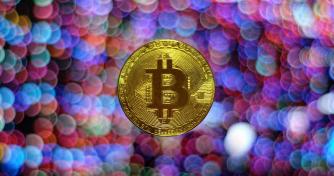