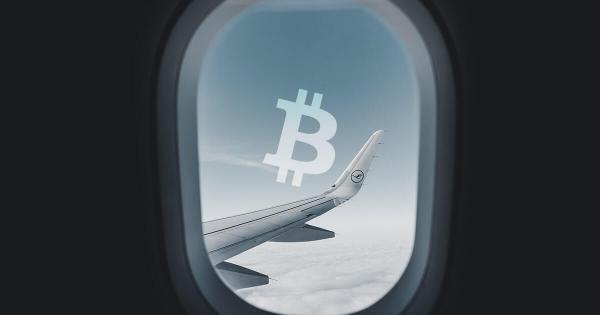 Photo by Julian Hochgesang on Unsplash

It has yet to test that level, though on multiple occasions has it approached the level of macro resistance. While it is actually a bit of a misnomer that the coin traded above $20,000 in 2017’s bull market, that level has become a key technical and psychological resistance.

According to one analyst, $20,000 is so important to Bitcoin that all fundamentals can be “thrown out the window” once it breaks.

Bitcoin breaking $20,000 will be crucial for the bull case

Qiao Wang, a prominent crypto asset analyst, thinks that Bitcoin will likely explode higher with momentum once it breaks $20,000 for the first time.

Discussing altcoins, he said that he thinks the best crypto performers will be the ones with “the largest distribution channels, lowest price, and the best memes,” which is largely what took place in 2017.

“Once we break $20k (imminent and inevitable), we can throw valuation and fundamentals out of the window. It’s all going to be one giant momentum trade. The best performers will be the ones with the largest distribution channels, lowest price, and the best memes.”

Wang added that with the introduction of institutional players into the Bitcoin market, there will be vastly different price action than the previous market.

Timing the macro top will be extremely difficult this time, with institutions potentially muting extreme moves. There will still be a lot of retail but IMO institutions are in charge of the market this time. So macro narratives (eg, inflation) are important to pay attention to.

Raoul Pal, CEO of Real Vision, appears to be thinking along the same lines as Qiao Wang.

Pal is a long-time Bitcoin bull that recently announced he has 98 percent of his liquid net worth in BTC or ETH.

He said in October that there are only two relevant macro resistances on Bitcoin’s chart, $14,000 and $20,000. Once those levels are broken, BTC is expected to enter a phase of price discovery, whereas there will be no historical resistances to hold it back:

“There are literally only two resistances left on the #bitcoin chart – 14,000 and then the old all-time high at 20,000. I fully expect new all-time highs by early next year at the latest.”

Multiple analysts have discussed the potential for altcoins to perform extremely well once $20,000 is surmounted by Bitcoin.

in last 2 cycles, alts rallied extremely hard each time BTC broke its old high, will it be the same again ? pic.twitter.com/HptYKQpdTx