Spanish banking giant BBVA has released a statement saying that their recent crypto tests involving Ripple have been successful. 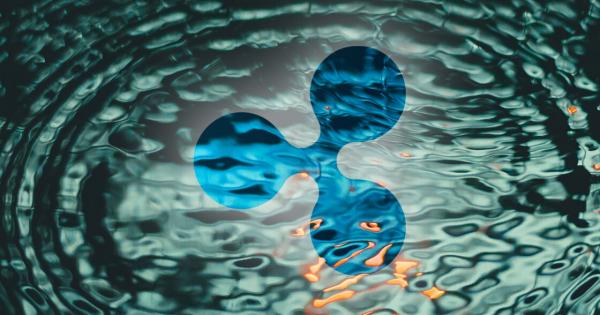 Photo by Biel Morro on Unsplash

Spanish banking giant BBVA has released a statement saying that their recent crypto tests involving Ripple have been successful.

A bank spokesperson from BBVA has reached out to CryptoSlate with the following clarification:

Ripple has been making the headlines ever since asset transfer companies like Moneygram, Fleetcor, and Western Union publicly declared their affinity for Ripple’s xRapid platform.

BBVA claims to have successfully tested XRP for facilitating cross-border transactions between various countries within Europe and Latin America —  regions where the bank possesses a good economic presence.

In terms of the tests themselves, representatives from BBVA mentioned that the money transfers took place smoothly, and each transaction was completed within a matter of seconds. This news has been welcomed by many South American nations since many of them are still confined to using the same financial infrastructure that they have had since the early 70’s.

As a result of this, bank transfers still take anywhere up to 3-4 days, leaving many people dissatisfied with the existing setup.

In an interview with Onur Genç — BBVA Compass CEO — he discussed his vision for the company and how BBVA plans to expand gradually within the US crypto market. He added that:

“We think something really big is happening in this sector, and we want to be at the forefront. A successful string of moves can possibly catapult BBVA into the public eye within the US financial services sector.”

With many financial institutions either downplaying crypto or taking a negative stance, in general, it is refreshing to see a big economic player like BBVA step up and back Ripple.

With many large banks now realizing the immensity of the blockchain revolution, it will only be a matter of time till we start seeing other big names get on the “crypto train.”

Correction: An original version of this article stated that BBVA was testing xRapid, however this has been corrected as it was not reported in the original source:

Correction: The title has been modified to avoid confusion.