The whitepaper is currently a proposal, but the recommended upgrades are expected to happen on-chain next month. 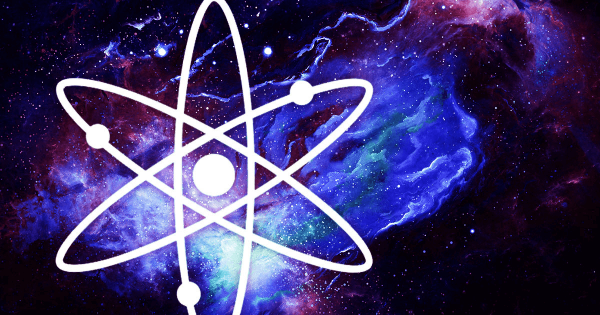 The whitepaper was released on Sept. 26 during the Cosmoverse conference in Medellin, Colombia.

Other blockchains on Cosmos use the Hub code as a template and improve it for a specific use case.

The new whitepaper will see Cosmos Hub become the Interchain web by adding Interchain security as its core feature. Other blockchains in the ecosystem can borrow its validator pool to secure their networks.

The blockchains in the Cosmos network all use Proof-of-Stake but with individual validators for each network. Cosmos 2.0 whitepaper wants to change that, allowing other Cosmos chains to use validators from the Hub.

The change will give access to a more extensive and diverse validator pool, making the network more secure and decentralized. It will also post its interoperability.

The new whitepaper also discussed plans to improve the utility of the Cosmos ATOM token and boost its value. ATOM is the native token for the ecosystem. Beyond being the governance token, it is also what validators on Cosmos Hub stake to secure the network.

With the plan to make the Cosmos Hub validator pool accessible to other chains, ATOM use will increase on the other chains.

Additionally, the proposal will add liquid staking to the network code so that even when ATOM is locked to provide security, it can still serve other purposes.

There are also plans to reduce the token issuance rate. The new approach will come in two stages, the “transition” and “steady state.” The essence of this is to balance Interchain adoption and ecosystem growth.

Meanwhile, the whitepaper is currently a proposal. But the upgrades recommended in it are expected to happen on-chain next month.

ATOM’s price has reacted positively to news of the new whitepaper, rising 3.4% within the last 24 hours to $14.57, according to CryptoSlate data.

The asset is performing poorly on the seven days metrics as it has lost 7.1% of its value. During this period, it traded for as low as $13.15.